Home TV 10 Times We Loved Damon In The Vampire Diaries

In season 7, when Stefan’s soul was trapped in the body of another person, Damon urges him to live no matter what. He rescues his little brother from freezing temperature in the forest and was about to die when Damon saves him and makes him alive and not lose hope. 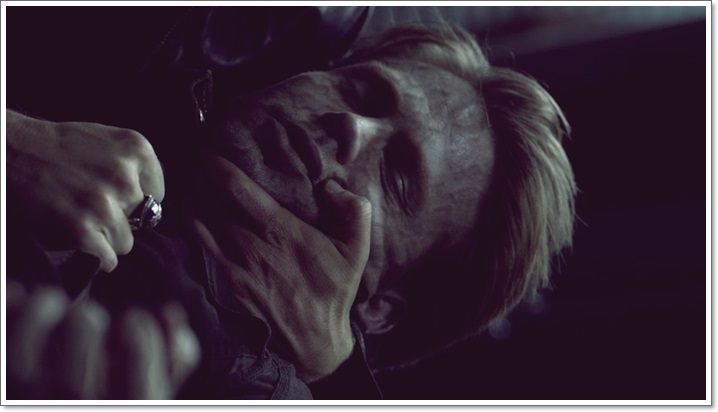 Damon and Alaric were quite close and were Bourbon buddies for life. When Alaric died in season four, Damon kept visiting his grave with a Bourbon and used to curse him for leaving him like this. Alaric’s ghost used to sit by his side and they both used to tell how much they miss one another. 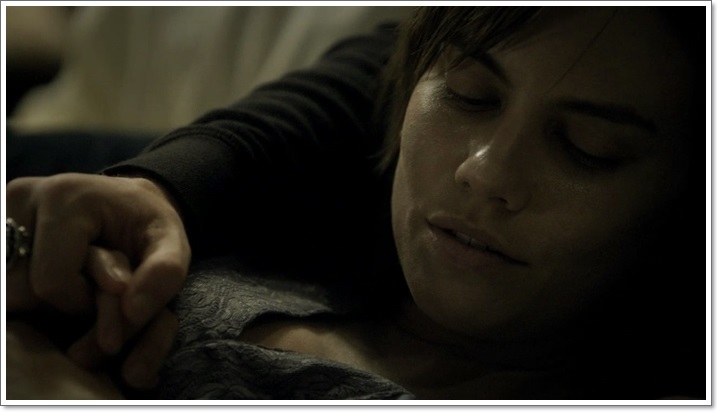 When Rose was bitten by a werewolf, Damon felt quite helpless as there was no cure to it and he couldn’t see her suffer like this. He then went inside her and made her see a beautiful place where there were sunlight and peace and she was human in it. He gave her peace just before she was about to die and made her happy.

The Vampire Diaries Quiz: How Well Do You Know Katherine Pierce?

In the last episode of season 3, Elena calls Damon and tells him that she’s made her choice and chose Stefan over him and tells him that it’ll always be Stefan. Damon accepts the fact even though that broke his heart and promised her to be his friend.

When Stefan switched off his humanity in season 6 to prove his point to Caroline, it just made him a ripper and Damon knew when his humanity will be back his guilt will also come back. So to bring back his humanity he brings Lily (their mother) back from the prison world to save Stefan and gives her a script to and tells her to say the exact same words. This brings back Stefan’s humanity and shows us how well Damon knows him and loves his brother. He really went over the board to bring back his humanity.