Welcome back to Humor Nation. No family is innocent in the town of the Riverdale, every single one of them has a few skeletons hidden in their closet. The Blossom Family is a family which has a history of notoriety, it is one of the founding families of the town. Also, an oldest family which arrived in town from some unknown place and created what’s known as the Blossom Maple Farms today. This family is also related to the Coopers who were once Blossoms before one brother murdered the other. Penelope believed that since then their family has been cursed and this curse continues to linger, it was repeated again when Clifford killed Jason, his own son. Cheryl became frustrated with her family’s history of killing their own blood, she burned down the Thornhill Mansion to start a new beginning.

Blossoms and Coopers have hated each other for years since both the families split. However, the families crossed paths again when Polly and Jason fell in love with each other, not realizing that they were cousins. Their families despised their relationship and tried everything in their power to make them break up. However, Polly got pregnant, and the two decided to run away to a farm, and live their lives together. However, Jason was killed off and Polly was put into the Sisters of Quiet Mercy.

Jason’s mystery killed was discovered to be Clifford who was secretly running a drug business and silenced Jason from exposing the ring. When Clifford’s secret was discovered by the residents of Riverdale, he hung himself in the barn, but it was Penelope behind the kill. The entire ordeal left Cheryl traumatized. Eventually, Cheryl took the charge of the family and made efforts to clean the image of her family’s name.

The Blossom Family is a family which has a history of notoriety, it is one of the founding families of the town. Take this quiz to test your knowledge of the Blossoms. 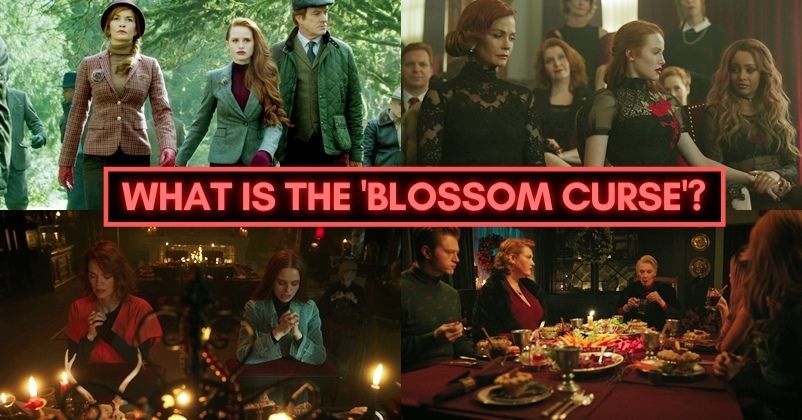