Welcome back to Humor Nation. We were introduced to the character of Charlotte Richards in Season 2. Well, technically the person we saw through out the Season 2 was Goddess who was possessing the body of Charlotte. She took her body as a vessel to contain herself as Charlotte was dying after being killed. We learn that Charlotte is a high level defense attorney and she has represented many powerful people. She has helped the guilty get free using the loopholes in the system. She was also an unfaithful wife, cheating behind her husband’s back.

Hardest Dan Espinoza Quiz That Only A True Fan Can Beat

When the Goddess left the Earth to create her new universe, she resurrected Charlotte. She has no memory of the time during when Goddess inhabited her. Left in a state of confusion, she tries seeking answers. She shows up at the Lucifer’s apartment and demands answers. Later, she puts all the pieces of her fuzzy memories together and deduces that she went to hell. Lucifer then explains her the mechanics of hell and what she could do to earn her salvation. She finally decides to start new and do all she could to prevent going to hell again. Charlotte takes up a job at the DA’s office and starts helping the LAPD in putting the criminals to prison.

She develops great friendship with Lucifer and the gang. Charlotte also resumes the relationship with Dan. In Season 3 finale, she saves Amenadiel by jumping in front of the Pierce’s bullet and dies, Amenadiel takes her to heaven with his returned wings. Dan discovers that Charlotte was investigating Marcus Pierce who’s actually the Sinnerman, the gang then decides to take the Pierce down. Lucifer avenged her death after mortally wounding Cain who has now become a mortal.

So Take This Hardest Charlotte Richards And See If You Can Beat It Or Not!

How Well Do You Know Charlotte Richards From Lucifer?

Charlotte Richards was a corrupt Defense Attorney whose body was possessed by the Goddess. After she is resurrected from hell, she vows to turn her life around. 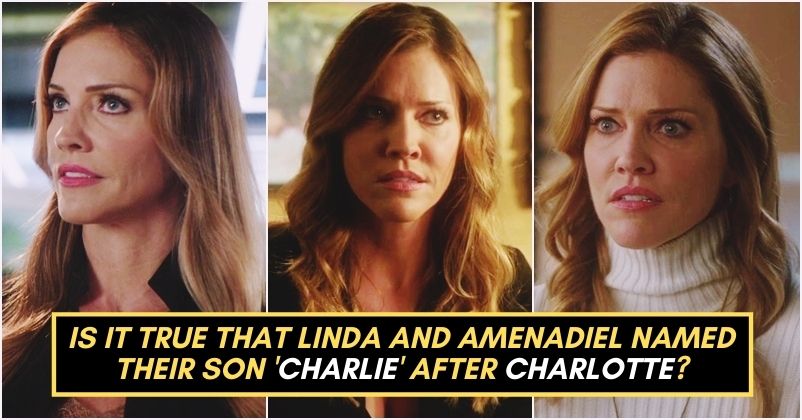