Welcome back to Humor Nation. Nobody is innocent in the town of Riverdale, everyone has some dirt on their hands. While some characters are good, some are neutral, but there are few who are pure evil. But then again evil is a matter of perception. Hiram Lodge is a major villain the show. We heard about him in the first season, but we got to see him in the Season 2 premiere. Hiram Lodge is the ex-husband of Hermione and father of Veronica & Hermosa. He is an extremely powerful businessman, the head of Lodge Industries.

In Season 1, Hermione arrived in Riverdale to do his bidding and move forward his plans and projects. Later, we find out that is a mobster and is affiliated with several shady businesses such as drugs, mafia. Before his arrival in Riverdale, he was arrested for the case of fraud. But despite behind the bars, he continued running his business empire from there. When he got released, we found out that he has secretly purchased the Pop’s Chock’lit Shoppe.

Hiram bought almost all the properties on the SouthSide, he managed to shut down the SouthSide High and transform it into a Prison facility. His plan was to turn the SouthSide into SoDale, a commercial development space that would include apartments, malls, public parks and lot more. He faced defiance from Jughead and the gang who tried their best to stop Hiram from succeeding in his plans, but he managed to beat them all. As he progressed his plans, he faced resistance from Veronica and Hermione too, eventually their relationship strained to the point that Hermione tried to get him killed, but failed.

So Take This Quiz And Find Out How Well Do You Know Hiram Lodge From Riverdale?

How Well Do You Know Hiram Lodge From Riverdale?

Hiram Lodge is a major villain the show. We heard about him in the first season, but we got to see him in the Season 2 premiere. Take this quiz to test your knowledge of Hiram Lodge. 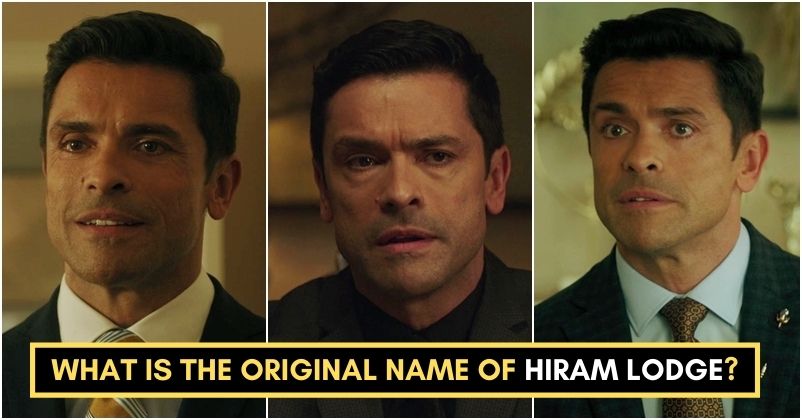