Welcome back to Humor Nation. It’s a happy news for all the Lucifer fans out there. The much anticipated Part B of Season 5 of the show will premiere on 28 May 2021 on Netflix. Every fan is curious to see what will happen next. Part A ended with Lucifer, Amenadiel, and Michael releasing their wings and ready to go full nuclear fight on mode, but they are stopped when they hear a familiar voice, the voice is of none other than the God. Yes, God has finally arrived on the Lucifer. In the trailer of Part B, we saw the conflict between the three brothers have been squashed as they sit together at the dinner table with their father. But is it truly the end of their animosity?

Find Out Whether Lucifer Morningstar Will Date You Or Not

We learn that God is planning to retire and that leaves his position vacant, both Lucifer and Michael plan to become the next God. It would lead to an ultimate showdown between the two brothers to claim the divine powers. It would be interesting to see how this plays out. Lucifer and God will spend some time in therapy sessions with Dr. Linda to resolve their eons long unresolved issues. Another interesting thing that will happen is the reunion of Mazikeen and Eve. Season 4 saw a love story developing between the two, however, Eve was obsessed with Lucifer and failed to see the true feelings of Mazikeen. Let’s hope their romance finds a destination.

It would be interesting to see God’s interactions with the humans that he created. Actress Aimee Garcia who plays the Forensic Scientist Ella Lopez, she revealed in an interview that God would be spending plenty of time on the Earth and being confused with human nature and biology.

Think you are a crazy Lucifer fan who is well aware of the cast, story-lines, seasons, and everything about the show? Take this quiz to prove your knowledge. 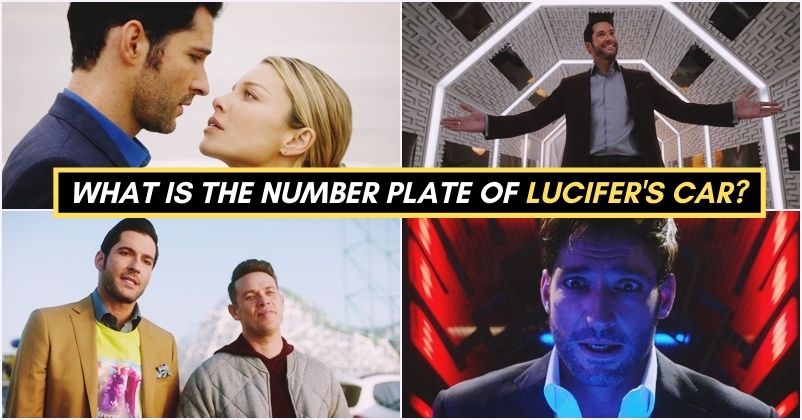