Welcome back to Humor Nation. The Midnight Club was introduced in Season 3 and it refers to the group formed by the parents of the Riverdale teenagers when they bonded together in a detention. The members of the group were not friends of each other, but their shared time together helped them become close, they shared their secrets with each other. After their discovery of the notorious Gryphons and Gargoyles, the group started playing it together and it led to tragic consequences.

Which Riverdale Mom Would You Go On A Date With?

After the death of their Principal Featherhead, the group decides to dispose the game, destroy the manuals, and make a promise to never speak of the game again. They return back to their normal lives, however they are burdened by the guilt of what happened, it changes them. Fred sells his guitar and decides to work at his family business instead of pursuing a music career. Hermione starts dating Hiram which her mom advised her against, Tom and Sierra break up and they hope maybe things will be different when they are adults. Penelope becomes the life partner of Clifford. FP ends up following the footsteps of his father and becomes a member of the Serpents. Alice decides to let go of her Serpent life and she starts dating Hal Cooper, writing a new chapter in her life.

Since then, the members of the group kinda became strangers to each other, with the exception of Fred-FP Jones who maintained their friendship. Now with the resurgence of the G&G, the members of the Midnight Club receive a mystery invitation asking them all to meet at La Bonne Nuit. It was Betty who invited them to gather together so that she could learn the truth about the Gryphons and Gargoyles.

So Take This Quiz And Find Out How Well Do You Know The Midnight Club From The Riverdale?

How Well Do You Know The Midnight Club From The Riverdale?

The Midnight Club was introduced in Season 3 and it refers to the group formed by the parents of the Riverdale teenagers. Take this quiz to test your knowledge of the group. 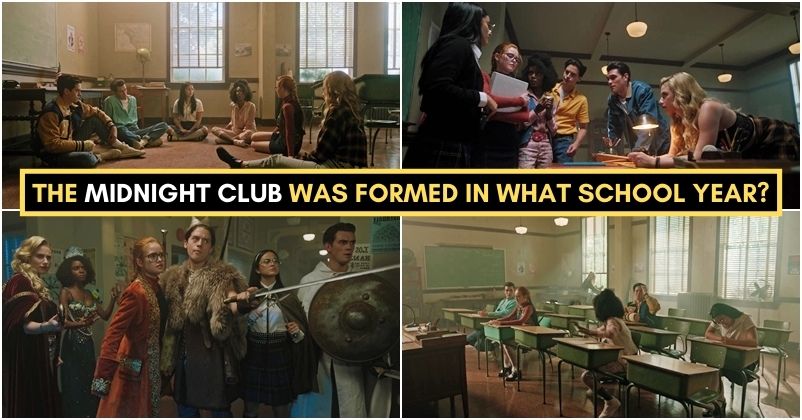