Welcome back to Humor Nation. The TV adaptation Riverdale is dark and gritty, a town which is full of forbidden secrets and scandals, nobody is safe in this town. The show is based on the popular Archie comics and follows the gang of Archie, Veronica, Jughead, and Betty who try to solve the weird mysteries happening in their town. Even our heroes aren’t safe, we have seen Jughead brutalized by Penny and her people, we have seen Archie getting mauled by the bear. But one thing is for sure, our main characters are at least safe from the death, but that cannot be said about the other characters. When you live in a town which is inhabited by Mafia lords to drug kingpins, and psychopath killers, there’s a high chance that you might end up dead.

Riverdale Quiz: Which Southside Serpent Member Are You?

Two things are guaranteed in Riverdale, romantic hookups and blood. Over the course of five seasons, numerous characters have died on the show. While some deserved it, some had it coming. Midge Klump was an innocent and promising girl. She became a victim of the Black Hood and the way Black Hood crucified her body to a wall during the Riverdale musical shocked everyone. Earlier, she escaped the attempt at her life when her boyfriend Moose shielded her from the bullets, but Black Hood wouldn’t let it slide. Another sweet character who didn’t deserve the fate he met was Joaquin DeSantos. Tall Boy killed him to send a message to the Serpents.

Even though after the revelation of Hal Cooper being the Black Hood, we knew his time was numbered, but the way he died was a surprising twist. A serial killer who terrorized the town of Riverdale, faked his death to escape prison, aided Penelope in the Gargoyle game. He was shot by Penelope after she gave Betty the opportunity to end her father, but she refused to do so.

When you live in a town which is inhabited by Mafia lords to drug kingpins, and psychopath killers, there's a high chance that you might end up dead. Take this quiz to see who killed who? 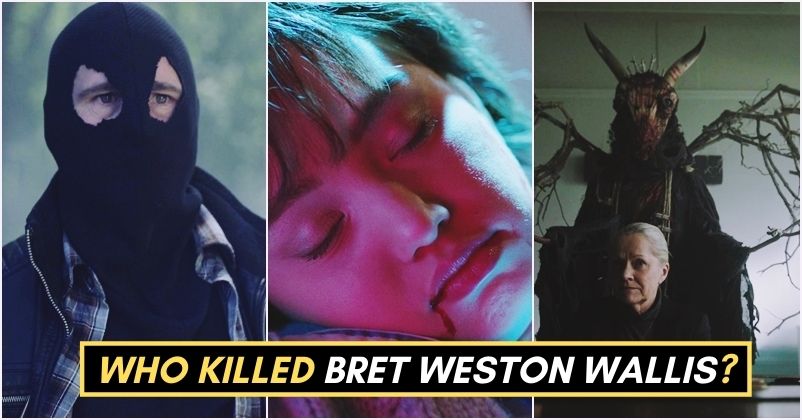