Humor Nation Make The World Smile
Home TV Harry Potter Quiz: How Well Do You Know The Order Of The...

Welcome back to Humor Nation. The Order of the Phoenix is a name given to the faction which was created by Albus Dumbledore to fight Lord Voldemort and his group of Death Eaters. After Voldemort gained power and collected numerous follows to support his goal of taking over the Ministry of Magic and end anyone who stands in their way. The Order fought against the followers of Dark Lord, defied his plans. The order played a major role in the First Wizarding War and managed to stop numerous plans of the dark lord. Their biggest victory came when Voldemort was defeated at the hands of the infant Harry Potter. However, they paid a huge price for the victory. James and Lily Potter died protecting Harry, the Longbottoms were tortured and left in a vegetative state by the death eaters.

The order would be dissolved in 1981, however it would be reformed again in 1995 after Harry let everyone know that the dark Lord has returned. Even though the Ministry didn’t believe anything that Harry said, they rather labeled Harry and Dumbledore as liars. Harry would enroll several new members in the Second Order and trained them in dark arts to protect themselves. The Order would fight to protect the prophecy from reaching the hands of Voldemort. After the battle that took place at the department of Mysteries, the Ministry officials would encounter Voldemort in flesh and would finally accept the return of the Dark Lord.

Voldemort and his followers would grow strong. After the death of Albus Dumbledore, Voldemort would go on capture the Ministry of Magic and Hogwarts by placing his own men there. However, the order would secretly work underground trying to protect Harry and the Muggles.

So Take This Quiz And Find Out How Well Do You Know The Order Of The Phoenix?

Harry Potter Quiz: How Well Do You Know The Order Of The Phoenix?

Think you are a crazy Potterhead? Think you know everything about the Order of Phoenix faction? Take this quiz to test your knowledge! 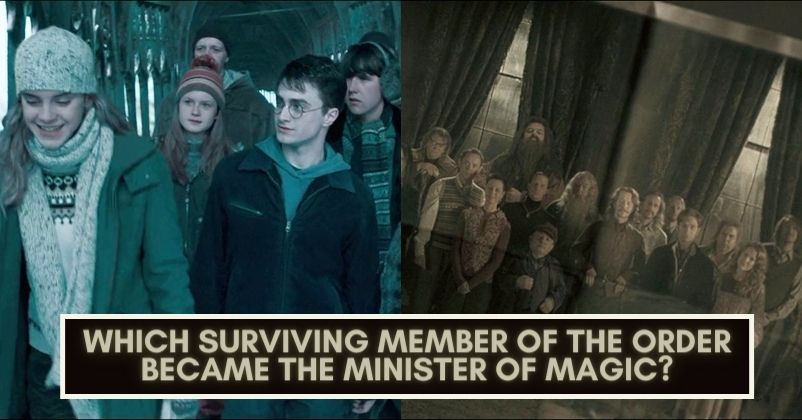