Humor Nation Make The World Smile
Home TV How Well Do You Know About The Deckerstar From Lucifer?

Welcome back to Humor Nation. Deckerstar is one of the iconic couples in the television history. They crossed paths in the pilot episode, fascinated by Chloe Decker, he decided to tag along with her and solve crimes. It provided Lucifer with a sense of purpose and delivering punishment to the corrupt and the bad made him feel good. At first, Chloe Decker was dismissive of the flirtations and advances of Lucifer and maintained a professional relationship. Chloe was surprised with plenty of things that Lucifer did, his charm and ability to bring out the hidden desires of the people, but she didn’t give a deep thought to it. Soon, Lucifer found himself drawn to Chloe and felt vulnerable around her. 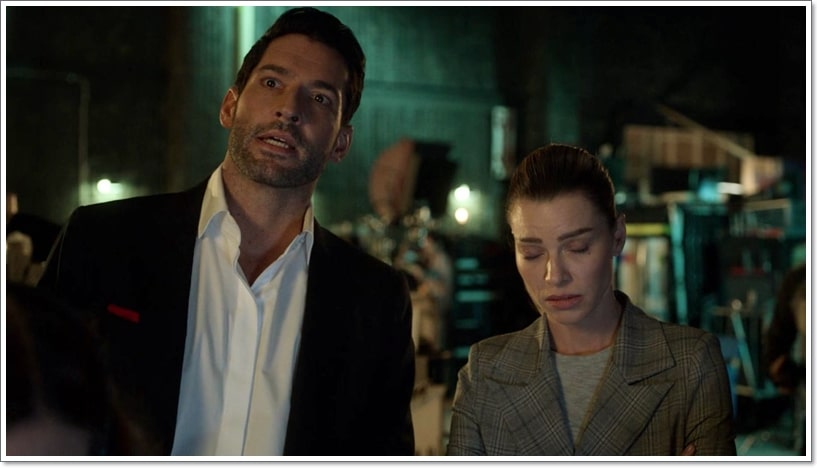 In Season 1 finale, Lucifer got in the way to save Chloe and was shot. He was dying, but even closer to death, he asked God to save Chloe. This showed that Chloe transformed him. By Season 2, his love for Chloe grew more deeper, but after learning that his father had a hand in the conception of Chloe, he felt betrayed and started seeing Chloe as a tool of manipulation by his God. It took him a while to overcome his thought pattern to grew closer to her again.

By third season, Lucifer was ready to confess his love for Chloe, but Marcus Pierce got into the way. At first, Marcus AKA Cain only wanted to find a way to end his immortality, but he would find himself genuinely in love with Chloe. They were almost married, but the plan was changed in the last minute. After Chloe learned about the true identity of Pierce, she felt surprised as how she almost married the Sinnerman.

After disposing Cain, it seemed like Deckerstar could be true now, but Lucifer’s true identity revelation startled Chloe. It took an entire Season 4 for her to accept what she saw and to come to terms with it. Then it looked like Deckerstar would be the endgame, but the sudden departure of Lucifer left Chloe heartbroken. She absorbed herself in work to distract herself from the loss of Lucifer. Finally, in Season 6, Chloe and Lucifer would be together, and it’s revealed that they would have a child together.

So Take The Quiz And Find Out How Well Do You Know About The Deckerstar From Lucifer?

How Well Do You Know About Deckerstar From Lucifer?

Test your knowledge of the One True Pairing of Deckerstar from Lucifer in this quiz! 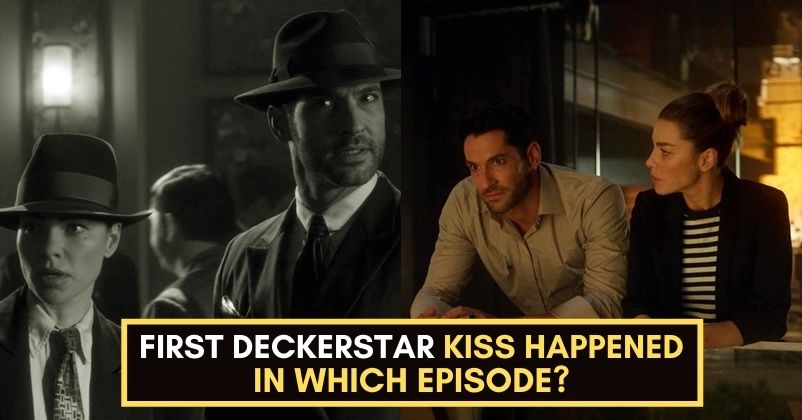