Hello Readers! Welcome back to Humor Nation. Alex Danvers is the former director of DEO. She is also a bio-engineer and the adoptive sister of Kara Danvers who is the Supergirl. She was born to Eliza and Jeremiah Danvers. Ever since she was a child, she displayed a brilliant and gifted intellect and a curious atttude towards the science stream. She took admission in the Midvale Junior High as a teenager and there she obtained amazing results. She was the favorite of her family until Kara arrived in the family. Alex grew jealous of her new alien sister who displayed incredible abilities and brilliant performance in Maths, science, and other academics. Alex was secretly happy when Kara didn’t get to use her super powers publicly.

How Well Do You Know Melissa Benoist Who Plays SuperGirl?

At first Alex was resentful of Kara because of how suddenly she came into her life and became the center of attention, and even embarrassed her in front of her friends. But slowly she began caring for Kara and acted like a loving protective big sister. In 2015, Alex was on a plane to a conference in Geneva, the flight was sabotaged by Vartox in order to kill all the DEO agents who were on the board. Kara was the news of plane crashing on the news and saved the plane from crashing. But Alex was enraged at her sister for exposing her powers to the world.

So Take This Quiz And Find Out How Well Do You Know Alex Danvers From SuperGirl?

How Well Do You Know Alex Danvers From SuperGirl?

So you think you are a big fan of SuperGirl and remember every tiny detail about all the seasons and characters. Take this quiz to check your knowledge about Alex. 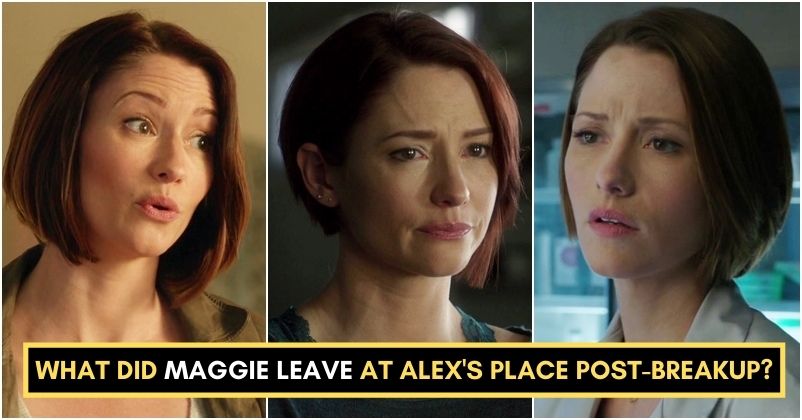