Welcome back to Humor Nation. Lucifer is full of numerous interesting characters who made us fall in love with this amazing show. One such interesting character is Ella Lopez, she works as the forensic scientist in the LAPD. She grew up in a pretty rough neighborhood and faced numerous adversities while growing up. She comes from a strong Catholic family and that religious influence is evident in her.

How Well Do You Know Michael From Lucifer?

Ella grew up under the custody of her five protective brothers, her grandmother taught her how to steal cars and pick locks when she was growing up. When she was eight years old, she was involved in an accident, the angel of death Azrael visited her, but it turned out that it was a false alarm. Azrael took a liking to Ella’s soul because she always make people feel great about themselves. They both became friends. Ella then moved to Los Angeles where she took the job of the Forensic Scientist, she was introduced in the second season of the show. She possess a bubbly personality, she enjoys hugging people, and she has an amazing sense of humor.

During the show, we saw her struggling with stable relationships due to the nature of her job. While working on a case, she came across Pete who was working as a reporter on the scene. The two eventually came close due to the similarity in their interests and started seeing each other romantically. Ella finally found happiness with Pete, but she was shocked when she found out that Pete is actually the flower killer. She was heartbroken by the revelation.

So Take this Quiz And Find Out How Well Do You Know Ella Lopez From Lucifer?

How Well Do You Know Ella Lopez From Lucifer?

Think you are a crazy fan of Lucifer and know everything about all characters. Take this Ella quiz to test your knowledge of this cute character! 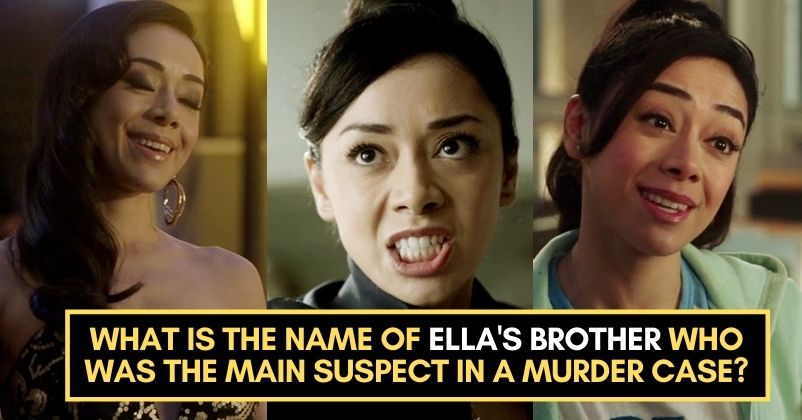