Home TV How Well Do You Know FP Jones From Riverdale?

Welcome back to Humor Nation. We were first introduced to the character of FP Jones in the fourth episode of Riverdale. Forsythe Pendleton “FP” Jones II AKA FP Jones, the father of Jughead Jones was initially a recurring character in S1, but was promoted to a regular in the next season. His character has been played by Skeet Ulrich. In Season 1, we find out that he’s the king of the gang named Southside Serpent. He’s alcoholic and is trying to get his life back on the track. But he is framed for the murder of Jason Blossom. Somebody planted the murder weapon in his trailer and he even took the fall by confessing to the killing.

Do You Remember The First Line Of Your Favorite Riverdale Characters?

Later we find out that it was Clifford Blossom who murdered his own son, he made FP to take the fall because if not then he would harm Jughead. Later, FP was found innocent, but he is still kept in the prison for being an accomplice in the Jason Case. Jughead is rewarded the unofficial membership of the Southside Serpents due to his father’s loyalty, After being released from the jail, FP takes back his position as the leader of the Serpents, but it’s short-lived as Jughead takes care of Penny. FP Jones retires from the Serpents and grants the position to his son Jughead.

In Season 3, he has been appointed as the Sheriff of Riverdale by the new Mayor Hermoine Lodge. He also was responsible for the shooting of Hiram Lodge which was on the instruction of Hermione. Another reason he did it to take revenge from Hiram who was responsible for the attack on Jughead. In Season 4, he rekindles his love with Alice Smith and they move together with their kids.

So Take This Quiz And Find Out How Well Do You Know FP Jones From Riverdale?

How Well Do You Know FP Jones From Riverdale?

He is one of the hottest dads in the Riverdale, a former Serpent King, and a former Sheriff. Take this quiz to test your knowledge of FP Jones. 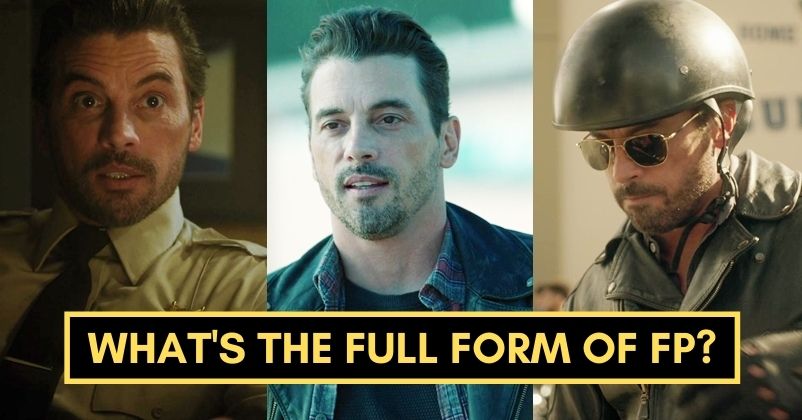 Do You Remember The First Line Of Your Favorite Originals Characters?