Home TV How Well Do You Know Kira Yukimura From Teen Wolf?

Welcome back to Humor Nation. We first saw Kira Yukimura make her debut in the season 3B of Teen Wolf. Her parents moved to the town of Beacon Hills from New York City. Her father is a human history teacher and her mother is a stay-at-home mother. But later we came to know that her mother is actually a 900 years old Celestial Kitsune who had returned back to the town of Beacon Hills to end the Nogitsune who has escaped from the prison which she created almost 70 years ago.

QUIZ: How Well Do You Know Lydia Martin From Teen Wolf?

Kira is usually shy and quiet when it comes to being around people whom she don’t know. She could get awkward and nervous around the unknown people. But once she gets familiar with the people, she gets charming and confident and also showcases her dry sense of humor. She is also extremely loyal and incredibly brave and powerful.

So Take This Quiz And Find Out How Well Do You Know Kira Yukimura From Teen Wolf?

How Well Do You Know Kira Yukimura From Teen Wolf?

So you think you are a big fan of Teen Wolf and you have the complete knowledge about all the characters? Take this quiz to find out how much do you really know about this beautiful shy, quiet, loyal, and powerful young woman. 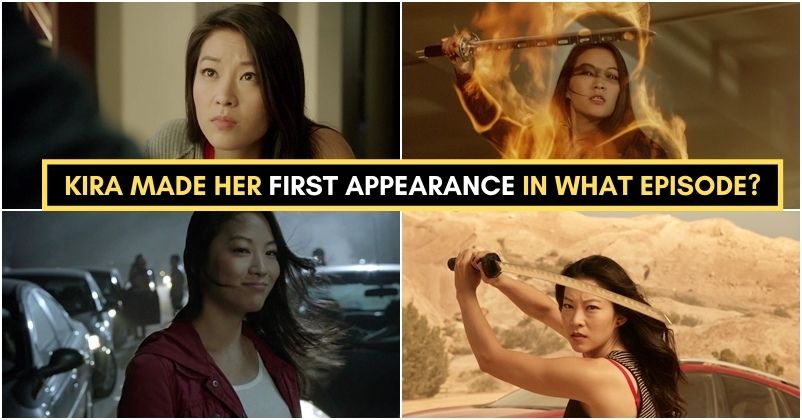 Find Out If You Are Klaus Or Elijah From The Originals?

Which Witch Are You? Bonnie Bennett Vs Freya Mikaelson

TVD Quiz: How Well Do You Remember Season 3?