Humor Nation Make The World Smile
Home TV How Well Do You Know Paul Wesley AKA Stefan From TVD?

Welcome back to Humor Nation. Paul Wesley is well known for his iconic role of Stefan Salvatore in the popular TV series ‘Vampire Diaries’ which earned him the global fame. But the fans know very little about the actor as he prefers to keep his life private. His real name is Pawel Tomasz Wasilewski and has a Polish heritage. The actor grow up in the city of New Jersey. As coming from a Polish family, he could speak Polish fluently along with English. He would then discover his passion in acting and did a theater course until he was case in the show Guiding Light which gave him a big break.

His earliest role includes Luke Cates in the TV series Wolf Lake which aired on CBS. He also starred in different popular shows like Smallville, American Dreams, The OC, and others. However, the biggest break of his career came when he starred in the Vampire Diaries as Stefan Salvatore, a supernatural drama based on the famous novels. His role of Stefan Salvatore would make him a global sensation and also earning him numerous accolades. He would then go on to star in different movies such as ‘The Late Bloomer’, ‘Before I Disappear’, a film that he also produced.

The actor began dating his fellow co-star Torrey DeVitto on the sets of the Vampire Diaries. She played the character of Dr. Meredith Fell. The couple would go on to marry each other in 2011, but would ultimately get divorced in 2013. He would then go on to marry the actress Ines de Ramon in a private ceremony in 2019.

The actor shares a close bond with his fellow actor Ian Somerhalder who portrayed his brother Damon Salvatore on the screen. The two are like brothers in real life. In 2020, they launched their whiskey brand named ‘Brother’s Bond’. The actor also shares a good relationship with Nina Dobrev who played his love interest Elena Gilbert on the screen. It was reported that the two actors didn’t get along well in the beginning, but they are now best friends. Nina has posted several of her pictures with Paul on Instagram, expressing it’s always a delight to meet him.

So Take This Quiz And Find Out How Well Do You Know Paul Wesley AKA Stefan From TVD?

How Well Do You Know Paul Wesley AKA Stefan From TVD?

Think you are a big fan of this amazing actor? Take this quiz to test your knowledge of Paul Wesley! 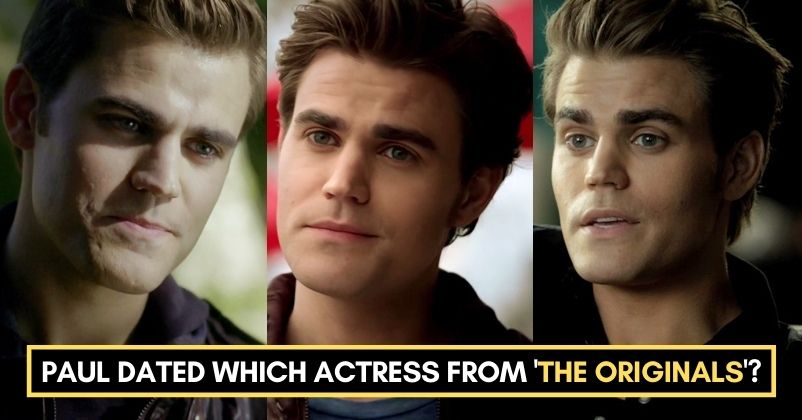