Welcome back to Humor Nation. Rebekah Mikaelson is known to the most emotional out of all the Mikaelson siblings. She is hopeless romantic and can easily trust people which has often gone against her. She is also the first Mikaelson sibling who has appeared in all the three shows, Vampire Diaries, Originals, and Legacies. Rebekah is considered close to Klaus. While Klaus has often expressed his anger with Elijah when he’s done wrong, but he has never been vengeful towards Rebekah. 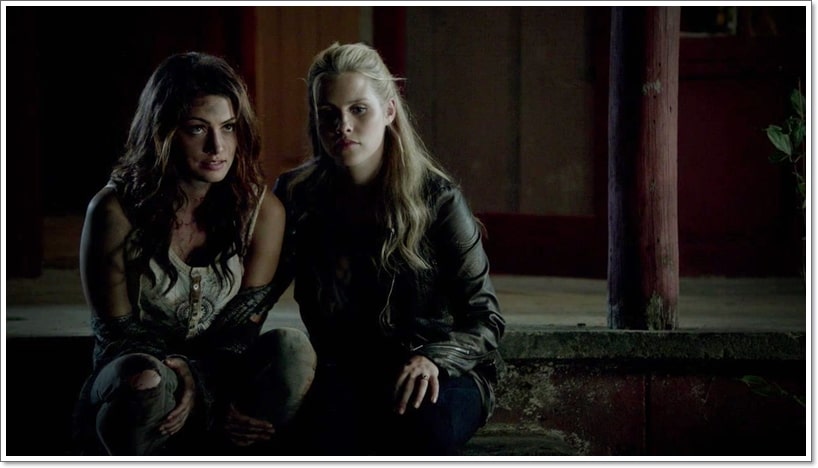 Even when he learned about Marcel and Rebekah’s secret that they called Mikael on him which could have resulted in his death, he was not angry, but disappointed. He pretended that he will kill Rebekah just only to experience her the same pain and fear that he did when Mikael arrived. But he then left Rebekah go free. In Season 1 finale of the Originals, he even trusted Rebekah to hand her his new born daughter Hope. He said that there’s no one other than Rebekah in the world that he would trust with Hope.

Throughout her long life, she has fallen in love with several people. She once fell in love with Alexander who was a vampire hunter and a member of the Five, Alexander was killed by Klaus who then suffered from the Hunter’s curse for over a century. Rebekah then was involved with Marcel and was also in a brief relationship with the younger Salvatore Stefan. However, whenever Rebekah loved someone, Klaus felt threatened, fearing that he would be left behind, and he ended up daggering Rebekah on numerous occasions.

In Originals Season 2, her spirit was placed in the body of Eva Sinclair, Kol meant to do it as a prank, but before he could place back Rebekah into her Original body, he died of the hex casted by Finn. Rebekah chose to stay in her new body which allowed her to tap into the magic and be a witch. However, after the Strix killed her witch body, she was forced to return to her Original body. She also became a victim of the Strix curse which made her to go crazy and become a Ripper. As a result, she requested Elijah to dagger him so he could trust the other family members as a part of the prophecy would be completed.

So take the quiz and find out How Well Do You Know Rebekah Mikaelson?

This is for all the Rebekah fans out there! It's quite a tricky one 🙂 All the best.