Welcome back to Humor Nation. Sam Winchester is much more logical and rational than Dean Winchester. His mental skills are sharp, he’s easily able to deduce things which helps him a lot in the hunt. He is also able to memorize and recall a plethora of information which Dean finds weird. Right from the beginning, we knew Sam is academically gifted, he scored high marks on his SAT exam.

But Sam, like Dean, didn’t had a great childhood, both children were raised into hunters by their father John. While Dean obeyed his father and always tried to be a good soldier, Sam was the defiant and rebellious one who was not interesting in becoming a hunter, he craved a normal life. His argument with his father once escalated to the point that Sam left for Stanford and never returned back. Despite his frequent conflicts with John, both him and John were similar in numerous aspects. Both were adamantly stubborn, possessed extreme will power, and crazily dedicated to their craft.

Some Fascinating Facts About The Character Of Dean Winchester

Tragically like John who lost Mary to Azazel and spent his life hunting the yellow-eyed demon, Sam also became fixated with avenging Jessica that he left a promising life of Stanford behind to join Dean on the road.  Like John, he became consumed in the process of getting revenge. In Season 2, Sam discovers that he has psychic powers which is a result of Azazel feeding him his blood when he was a baby. Sam finds out there are other children like him possessing similar powers, but only one of them would make out alive to lead the army of Lucifer. When Sam is mortally wounded in Season 2 finale. Dean strikes a deal with the cross-road demon to bring back Dean.

Once Dean saved Sam, it started the never ending chain of events where Sam and Dean would choose each other over the world. Season 4 saw Sam developing a relationship with the demon Ruby in the absence of Dean. Ruby lied and deceived Sam, it also caused a strain in the relationship between Sam and Dean. But the brothers like always managed to work out through their issues. In the SPN Universe, Sam is one of the most strongest characters, it’s not because of his physical strength, but mental strength which allows him to withstand any adversity without breaking a bit.

So Take A Look At How Well Do You Know Sam Winchester From Supernatural?

How Well Do You Know Sam Winchester?

Think you are a crazy Supernatural fanatic who knows nearly everything about the Winchesters? Take this quiz to test your knowledge of Sammy! 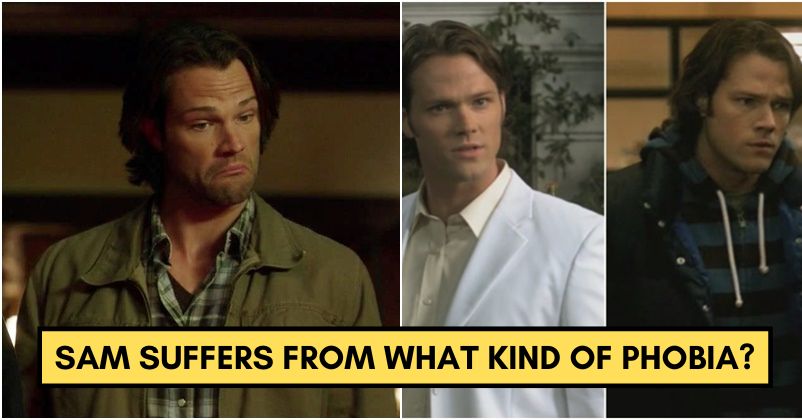