Welcome back to Humor Nation. Sciles is referred to the deep friendship between Stiles and his werewolf best friend Scott McCall. Their warm and close friendship is the main relationship in the Teen Wolf show. The duo have gone through various ups and downs in their friendship, but there bond only got stronger with time. These two have been best friends since they were kids and it was hard for their parents and teachers to keep them separated.

How Well Do You Know Stiles Stilinski From Teen Wolf?

Things take a big turn when Scott gets bitten by an alpha werewolf and his friend Stiles becomes his closest confidante who helps him in retaining his humanity as he struggles with his new werewolf side. These two form a team which ultimately becomes the foundation of the McCall Pack and it would later include many other humans and supernatural members who then fights against the Supernatural threats. Stiles helps the group through his smart intelligence and Scott uses his powerful abilities to take down the big baddies.

Their friendship is so deep and it is evident from the fact that when Stiles became possessed by Nogitsune, everyone advised Scott that the only way to save the innocents was to kill Stiles, but Scott refused the option. He ultimately discovered a way to free Stiles from the Nogitsune.

So Take This Quiz And Find Out How Well Do You Know About Sciles?

How Well Do You Know Sciles?

Do you know Sciles as much as you think ? Prove it by obtaining the highest score! 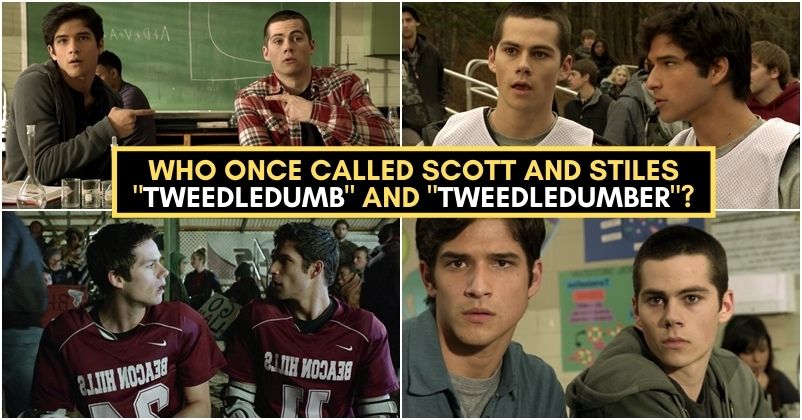