Welcome back to Humor Nation. It took a while for the fans of SprouseHart to get a confirmation that the relationship between Cole Sprouse and Lili Reinhart is official. At the 2019 Met Gala, the two made their first red carpet appearance together. Reinhart believes in keeping things private as speaking to Teen Vogue, she said that the relationship is between two people and that’s how it remain. The people don’t know anything about is. The public might feel like they are owed that, but they don’t need to know.

The two also play the power couple Bughead on the show. Soon after the show started filming, the two came closer and began dating in the real life too. But they managed to keep their relationship private. Right from the beginning, Lili was passionate about acting, dancing, and singing. At the age of 10, she even appeared in the community plays. At the age of 18, she decided to go to Los Angeles alone to make a career in acting. It was really a challenging time for her. Audition after audition, she even came close to give up the acting dream after 5 months.

The actress even openly talked about her depression. She said that Riverdale came into her life at a time when she was in a dark place mentally. Lili created mental awareness by commenting on such taboo subject. In June 2020, she came out as bi.

So Take The Quiz And Find Out How Well Do You Know SprouseHart?

How Well Do You Know SprouseHart?

This quiz is all about the romantic relationship between Cole Sprouse and Lili Reinhart and the events that took place with them!!! So we hope you know them quite well in order to beat this quiz. 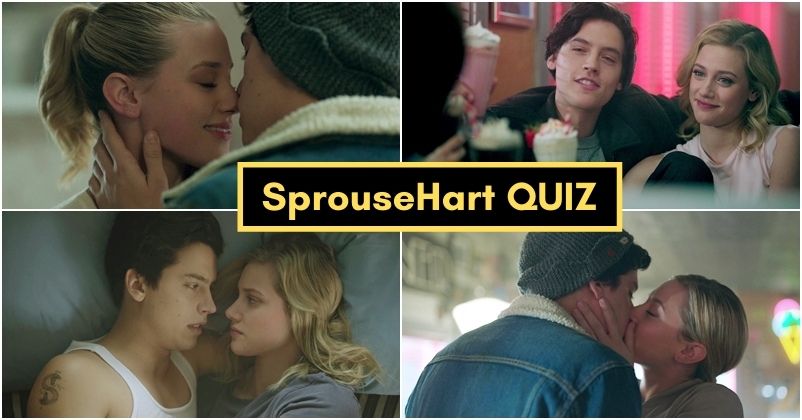