Home TV How Well Do You Know The Cast Of Teen Wolf?

Hello Readers! Welcome back to Humor Nation. There are so many interesting facts about the cast of Teen Wolf that the viewers might not be aware of. Did you know that the Werewolf makeup took many hours. The actors had to sit in the makeup chair for hours. It took around 4 and half hours for Tyler Posey to get into the werewolf makeup. And there was a big team artists behind the transformation which did wonders on the screen. The actor even needed to have real eyebrows glued on his face and he wore a bandit mask which included custom ears.

QUIZ: Find Out Who Is Your ‘Teen Wolf’ Bae?

Another interesting fact is that the sounds and noises that we heard on the screen didn’t come from the wolves. Those sounds actually came from the gorillas. That’s really mind blowing, right? A lot of deaths on the show broke our hearts. While some of them were predictable and we saw them coming from a mile, but some of them were totally shocking.

One such death was that of Allison Argent. What’s surprising is that it was the decision of the actress who wanted to leave the show, and not the showrunners. Due to Crystal Reed’s decision to leave the show, her character was cut off. She wanted to explore different roles in TV and movies, and hence decided to exit from the show. Many fans aren’t still over the death of Allison Argent.

So Take This Quiz And Find Out How Well Do You Know The Cast Of Teen Wolf?

How Well Do You Know The Cast Of Teen Wolf?

So you think you think you are a fan of the show and know almost everything the cast, show's episodes, and all the little details? Take this quiz to check your knowledge! 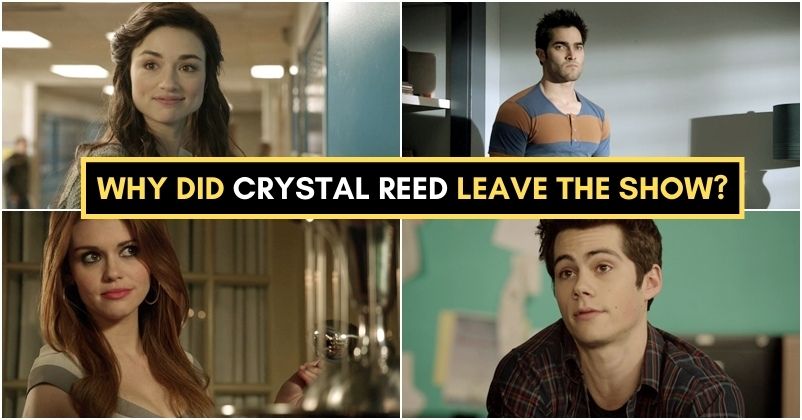 Riverdale Quiz: Which Couple Are You?

Can You Identify The Episode & Season Using Lucifer Morningstar Picture?

How Well Do You Know Damon Salvatore’s Storyline From The Vampire...