Humor Nation Make The World Smile
Home TV How Well Do You Know The Final Season Of Lucifer?

Welcome back to Humor Nation. The final season of Lucifer has aired. It marks the end of an epic show that entertained us for 6 years. Lucifer Season 6 consists of 10 episodes which premiered on Netflix on 10 September, 2021. In the finale of Season 5, we saw Lucifer emerging victorious in the celestial war and becoming the rightful heir to his father’s throne. Now all is left is for him to ascend into Heaven and become the new god. This is where Season 6 starts, it’s already been six weeks since the war took place, Lucifer is having second thoughts about taking on the role of God.

The first episode of Season 6 explores the hidden and unspoken desires of each character. Dr. Linda throws a hell-themed party for Maze and Eve as Maze is preparing to leave earth and become the ruler of hell. Clearly, both Eve and Maze are not ready to leave the life they have known behind and move to hell. Chloe and Lucifer visit a magician club where a murder takes place. Chloe who has left the LAPD cannot help, but play the detective one more time and try to solve the case.

Season 6 made several references and callbacks to the previous series. Well, everyone has their opinion regarding the way the show ended. While the finale was an emotional roller coaster ride, it concluded the stories of our characters in the most perfect way. The finale episode also comes full circle as Chloe Decker was shot in the pilot episode by the villain, here she gets stabbed. One of the biggest takeaways from this show is that if Lucifer AKA the Devil can redeem himself then there is a hope for everyone. He ultimately realizes that hell need a healer which could save the cursed souls, he believes that it is his true calling. We understood how regret and guilt play a major role in deciding whether a soul would enter heaven or hell.

One of the highlights of Season 5 was the tragic death of Dan Espinoza. We learn that his soul is not in heaven, meaning he still hasn’t worked out his guilt. In Season 6, we see that Lucifer has created a special purgatory for Dan so he can work on his guilt without getting tortured.

So Take This Quiz And Find Out How Well Do You Know The Final Season Of Lucifer?

How Well Do You Know The Final Season Of Lucifer?

The final season is available on NETFLIX, consisting of ten episodes. Take this quiz to test your knowledge of Lucifer Season 6. 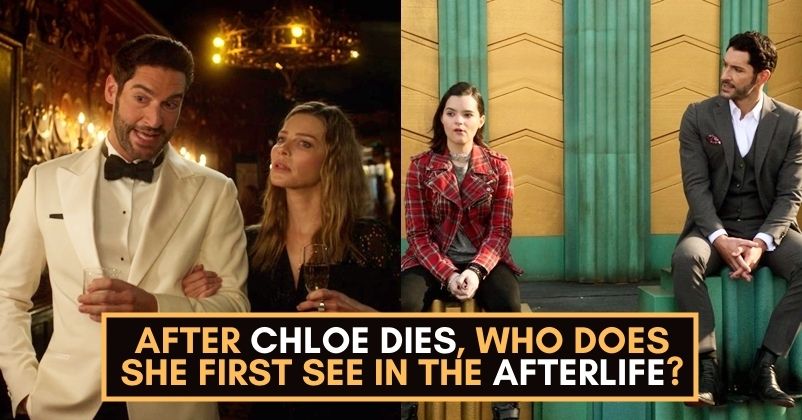