Humor Nation Make The World Smile
Home TV How Well Do You Know The Heretics From TVD?

Welcome back to Humor Nation. When Lily Salvatore returned to the town of Mystic Falls with her bunch of friends who were heretics, only chaos and trouble came out of it. Lily Salvatore was the mother of Damon and Stefan Salvatore, and she abandoned them for her own good. Heretics were nothing more than a bunch of mean vampire witches. She was freed from the 1903 Prison World with the purpose of helping Stefan regain his humanity during the course of Season 7. But it turns out the mother cares more about the Heretics than her sons. She credits the Heretics in helping her come out of the Ripper habit.

How Well Do You Remember Season 6 Of The Vampire Diaries?

Valerie was introduced during the 7th season of the Vampire Diaries and was Stefan’s first love and got her pregnant. And Valerie helped Stefan and his friends against the heretics as she was one of them and knew how dangerous they were. She also helped Stefan when he was hunt by the vampire huntress.

So Take This Quiz And Find Out How Well Do You Know The Heretics From TVD? 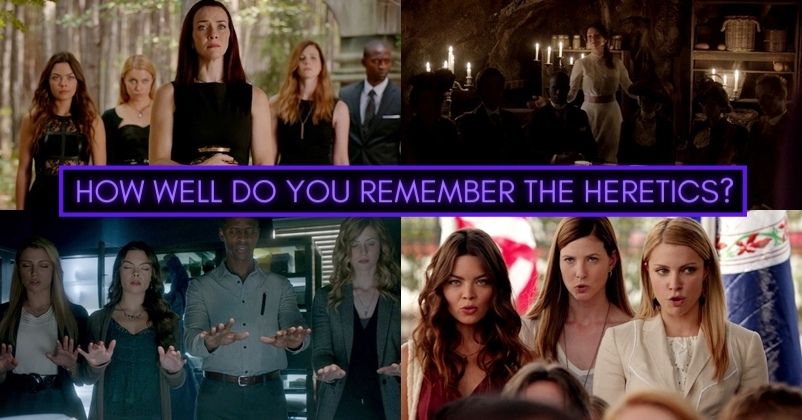