Humor Nation Make The World Smile
Home TV How Well Do You Know The Mikaelson Brothers?

Welcome back to Humor Nation. First we were introduced to Elijah Mikaelson in the second season of the Vampire Diaries. At first, it seemed like Elijah was nothing more than a henchman of klaus, someone from his closed inner circle. It was only a few episodes later that he himself revealed that he is the half-brother of the notorious Klaus Mikaelson. As the show progressed, we got to see the remaining members of the Mikaelson Family. In Second season of Originals, the first born Freya is Introduced who was believed to be dead. While the Mikaelson family is pretty big so it’s easy to lose track of all the members. Many people forget that there were actually seven Mikaelson siblings. 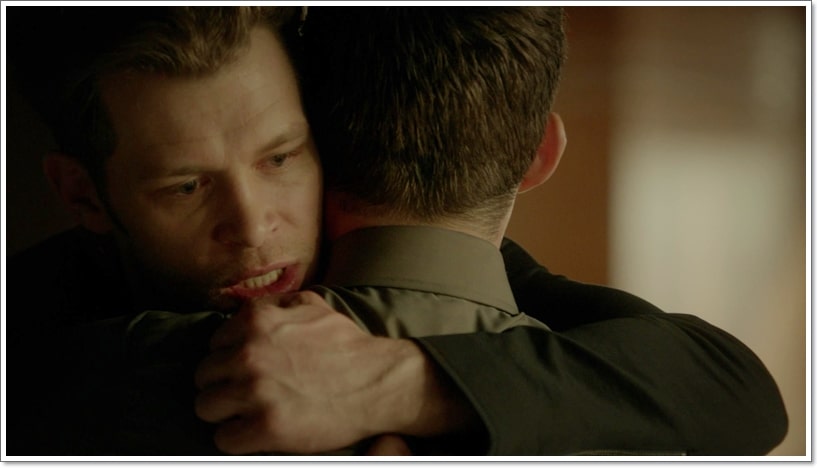 Through the flashback, we learn that the youngest Henrik Mikaelson was mauled by the wolves. It was this event which led to the inception of the Originals. And Klaus Mikaelson is actually their half-sibling, born as a result of Esther’s affair with Ansel which she kept secret. It was only when Klaus transformed after triggering his werewolf curse that Mikael discovered about the infidelity of Esther.

Also, the Mikaelson siblings were actually born as witches. Their mother comes from a powerful lineage of witches and she herself is ranked as one of the most powerful witches in TVD Universe. So the Mikaelsons were born in the bloodline of a powerful witch, they all had the magic potential, but only Kol and Finn were able to tap into their witch powers. The rest of the siblings were clueless. After the death of Henrik, their mother transformed them into Originals, the first vampires. The trade-off of becoming a vampire is that they can never practice magic. However, when the spirit of a Mikaelson is placed inside a different vessel, they are able to do magic. We have seen Rebekah, Kol, and Finn being able to practice magic when they were possessing the vessels of Eva, Kaleb, and Vincent.

The Mikaelsons are well known for their eternal vow of ‘Always and Forever’. They are one of the most paranoid and dysfunctional families in the TVD Universe. Despite all their issues, they always had each other’s back and fought as one against an enemy. The arrival of Hayley and Klaus’ daughter Hope proved to be the redemption of the Mikaelsons.

So Take This Quiz And Find Out How Well Do You Know The Mikaelson Brothers?

They are the originals, the most powerful vampires in existence. Lived through centuries, fought alongside and also against each other. Take this quiz to find out how well do you know about the Mikaelson siblings? 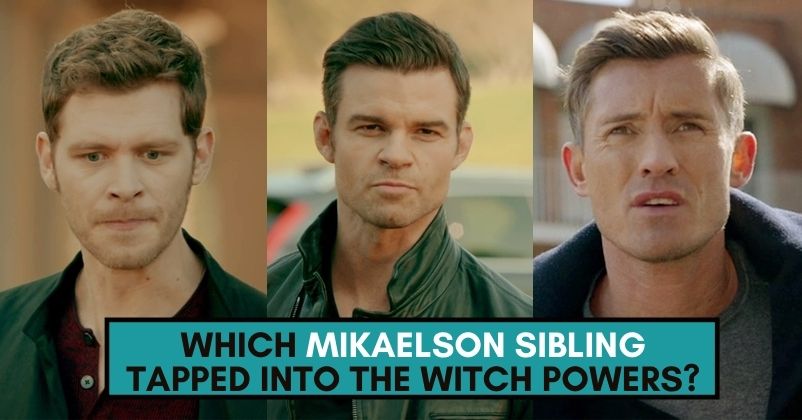