Home TV How Well Do You Know The Names Of The Originals Cast?

Welcome back to Humor Nation. When the TVD spin-off was announced which focused on the Mikaelson family, the actors who played the Mikaelsons reprised the same roles in the spin-off. There were other new additions to the show too. The cast of Originals is simple amazing, if you have seen BTS content, their interviews, and appearances, then you know very well that it’s like one big family who loved every moment of the show.

Charles Michael Davis was cast for the role of Marcel Gerard, the adoptive son of Klaus Mikaelson. An interesting fact about the actor is that he has auditioned numerous times for a role on TVD, but was rejected. He had almost given up the hopes for starring on the show, but his luck took a sharp turn when he was cast for the role in the Spin-off. He has been friends with Joseph Morgan long before their time together on the show.

They weren’t the only Originals cast members who were familiar with each other. Claire Hole who played Rebekah has been BFF with Phoebe Tonkin who played Hayley. Both of them were the main cast on the popular show called H20: Just Add Water. Both of them were first cast on the TVD, but they didn’t share any scenes together. Claire made her TVD debut as Rebekah in Season 3 whereas the character of Hayley appeared in Season 4. It was only in the second episode of the Originals that Rebekah and Hayley shared their first scene together. Phoebe Tonkin has a history of playing the supernatural character, she played a mermaid in H20 then a witch on the ‘Secret Circle’ and finally a werewolf in TVD who would turn into a Hybrid in the Originals.

Joseph Morgan’s portrayal of Klaus Mikaelson is one of the best performances in TVD. It’s ironic to imagine that there was a time when the show creators decided to end his character as he was only meant to last for a few episodes, but it was his performance that amazed the fans who would become passionate about the Mikaelson family which led to the inception of the Originals, and ultimately another spin-off titled Legacies. Funny, isn’t it?

So Take The Quiz And Find Out How Well Do You Know The Names Of The Originals Cast?

How Well Do You Know The Names Of The Originals Cast?

So you call yourself a fan of the Originals. After being a part of the Originals journey of over five years, it's expected that you should know most of the things about the show and its cast. Today this quiz will check how well do you remember the names of actors who played your beloved characters on the Originals. 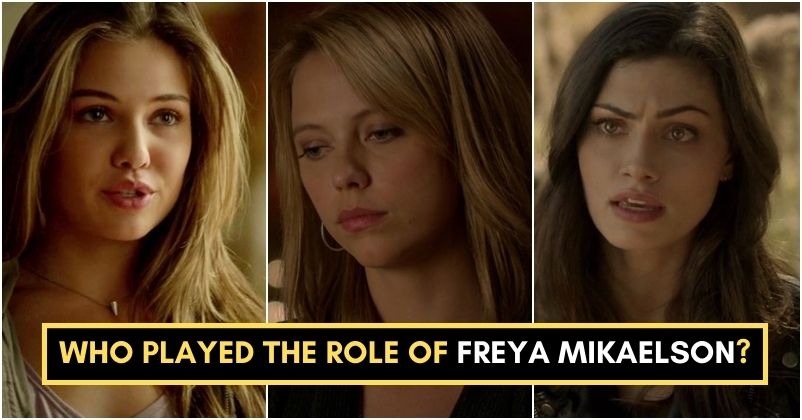 Only A True Fan Can Complete These Chloe Decker Quotes From...