Home Must Reads How Well Do You Know The Petrova Doppelgangers From TVD? 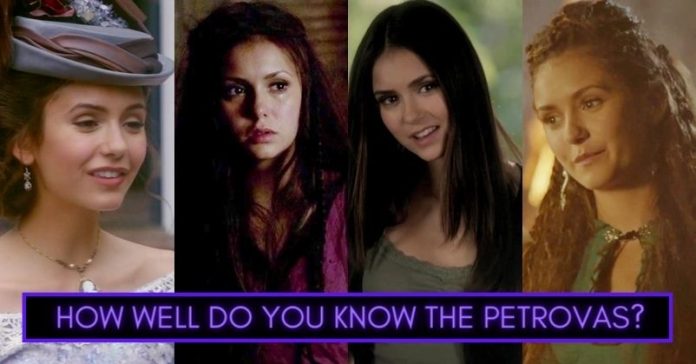 Welcome back to Humor Nation. One of the most important families in the TVD universe is the Petrova family. This family just like the Salvatore family also holds the bloodline of the doppelgangers. The bloodline started with Amara who is the first immortal woman of the world. When Amara became the first immortal woman in the world, the nature had to maintain a balance and it thus created the mortal versions of Amara who looked like her, her doppelgangers which came to be known as the ‘Petrova Doppelgangers’. These are the mortal shadow selves of her. The first doppeganger who came to be was Tatia, the second was Katherine Pierce, and the third and the final doppelganger was Elena Gilbert. Elena Gilbert is the last alive member of the Petrovas.

Amara was of Greek descent. Amara is the oldest ancestor of the Petrova bloodline. She was born into a poor family and had a friendly, innocent personality. Silas loved Amara and he used Qetsiyah and created an immortality spell by pretending to be in love with Qetsiyah. Amara served as the handmaiden to the powerful witch Qetsiyah. Silas fell for Amara when he first saw her and they both wanted to be together forever, but it was strongly forbidden. As Silas was about to be married to Qetsiyah, but he kept his relationship with Amara secret. 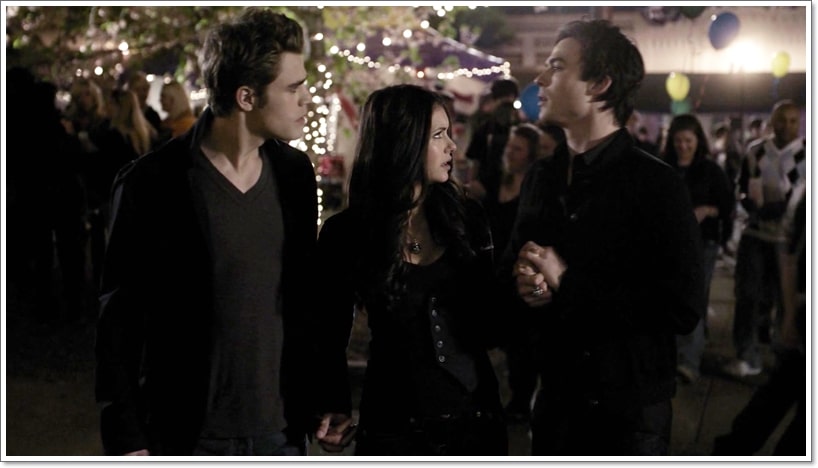 Katerina Petrova was the second doppelganger who was disowned by her family for having a baby and she was banished to England where she came across the Originals. She was unaware that Klaus and Elijah were vampires and Klaus wanted to use her for sacrifice.

So Take The Quiz And Find Out How Well Do You Know The Petrova Doppelgangers From TVD?

How Well Do You Know The Petrova Doppelgangers From TVD?

The Petrova Family is one of the important families in the TVD Universe. They also have the bloodline of the doppelgangers. It started with Amara who was the progenitor of the Petrova Doppelgangers and the last Petrova doppelganger was Elena Gilbert. Which Member From The Morningstar-Decker Family Are You?

5 Things That You Should Know About The Angels From Supernatural!

How Well Do You Know The Villains Of Teen Wolf?

Which Teen Wolf Relationship Are You? Take The Quiz And Find Out

How Well Do You Know Damon Salvatore? Ultimate Damon Quiz For...

How Well Do You Know The Rippers From The Vampire Diaries?