Hello Readers! Welcome back to Humor Nation. In Season 1 of the Teen Wolf, we become familiar with the Argents, a legendary family of the hunters. Scott McCall becomes attracted to Allison Argent, things get complicated when they both learn about their secret identities. We are also introduced to the character of Kate Argent who is the aunt of Allison Argent. We then learn that she is the one responsible for the infamous House Fire which destroyed most of the Hale Family. One of the survivors Peter Hale ends up becoming the Alpha. He takes the revenge for his family in the Season 1 finale by slashing the throat of Kate.

But instead of dying, due to the scratch from Peter who was an Alpha, he unintentionally caused Kate to be transformed into a Werejaguar. She is also the only character who transformed in such way, it’s a rare phenomenon with the chances of happening is one in a million. Kate shared a close relationship with her niece Allison Argent. After learning about the death of her beloved Allison, she put the entire blame on Scott because it was Allison’s association with Scott that got her killed.

An interesting factor is that the actress who played the character of Kate has dated the actor who played Derek Hale. None of the other actors confirmed it, but it is speculated widely that they both had a fling. After becoming a Werejaguar, she has all the usual weaknesses of the species such as Wolfsbane and Mountain Ash. She displayed a great resistance to the Yellow Wolfsbane which could easily kill other werewolves or Werecoyotes.

Kate Argent has been involved in a relationship with Derek Hale who was a teenager back then. He used the charade of the relationship only to earn his trust, but her secret motive was to learn more about the Werewolf Hale Family. After causing the fire with the help of Reddick and Unger, she used the help of Garrison who declared that the fire was caused due to the faulty firing to cover the tragedy. She felt no remorse for killing numerous members of the Hale family. In her mind, she believed that she was doing the right thing by getting rid of the threats.

So Take This Quiz And Find Out How Well Do You Remember Kate Argent From Teen Wolf?

How Well Do You Remember Kate Argent From Teen Wolf?

She was the main villain of season 1 who came to Beacon Hills to help deal with an Alpha. She is the one responsible behind the Hale House Fire. She is Kate Argent. 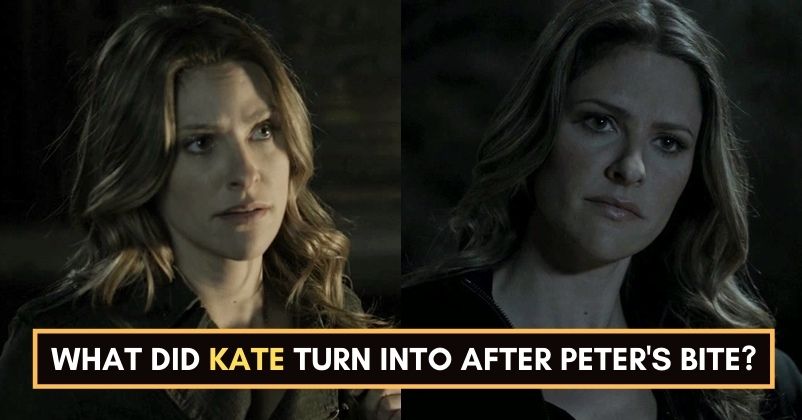