Welcome to Humor Nation. After realizing the true identity of Lucifer, Chloe went into a state of shock. She disappeared, went on a long vacation with his daughter. She was trying to deal with what we saw, she came across a certain Father Kinley who comforted her. But Kinley had ulterior motives, he has been tracking Lucifer for so long, and realized the connection of Chloe and Lucifer. He was well aware of the vulnerability of Lucifer around Chloe. Kinley manipulated Chloe, told her that Lucifer is the evil devil whose presence on the earth causes disasters and all sorts of calamities, and that he should be sent back to hell where he truly belongs.

While Chloe Decker who is still in a state of shock lets herself be deceived and starts doing what Kinley asks her to do. She almost killed Lucifer using the vial that Kinley gave. But she saw the goodness in Lucifer, her instincts kicked in which made her realize that she was going to do a grave mistake. She cancels the plan and stops seeing Kinley. But Kinley ends up manipulating Lucifer by creating a rift between him and Chloe using the half truth. He tells her about Chloe’s plan to kill him.

This causes Chloe and Lucifer to grow distant for a while. Even though they work together, reconcile, and put Kinley behind the bars. But Kinley was so convinced that the prophecy will come true. The prophecy that he was trying to stop by killing Lucifer which says that hell would be unleashed if devil finds his true love.

The prophecy would eventually come true due to Eve who in order to prevent the prophecy causes it to happen by killing Kinley and sending him to hell where a demon possesses him. The demons arrive on earth, demanding Lucifer to return to hell, but when he denies, they kidnap baby Charlie and plan to crown him as the next ruler of hell. The finale episode saw a battle between the demons and Lucifer & Friends. Lucifer would resort to his beastly form to intimidate his demons and send them back to hell. After confessing his love to Chloe, he would return to hell in an emotional scene.

So Take This Quiz And Find Out How Well Do You Remember Lucifer Season 4?

How Well Do You Remember Lucifer Season 4?

Take this quiz to check out your knowledge of Season 4 of Lucifer. 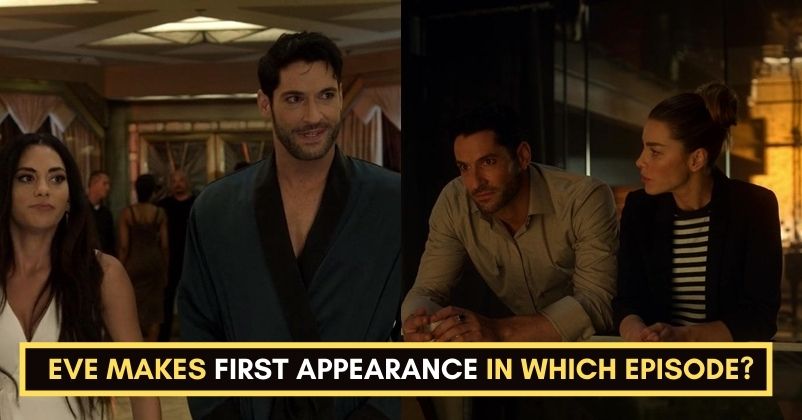