Humor Nation Make The World Smile
Home TV How Well Do You Remember Season 2 Of The Originals?

Hello Readers! Welcome back to Humor Nation. Season 2 starts with Elijah and Klaus secretly planning their move against the Guerrera Family. Klaus has been in the hiding as the Mikaelson family faked about the death of their daughter who is safe in the custody of Rebekah outside the city of New Orleans. In Season 1, Guerrera Family tricked Klaus by creating the moonlight rings which weakened Klaus and empowered them. Marcel who lost most of his vampire army in the battle of New Orleans begins recruiting new members for the team. Meanwhile, Esther Mikaelson is back from the dead along with Kol & Finn, she has placed her sons in the body of the witches, and begins to take the werewolves under her control by offering them the moonlight rings, to change the dynamics of the power hierarchy in New Orleans.

Esther returned with the intention of convincing her children who are vampires to leave their old lives behind, she could cure their vampirism. She also plans to kill Hope who if stayed alive would serve as a beacon to invite Dahlia. While the Mikaelsons already have their hands full, their father Mikael the destroyer has also retuned from the grave. Davina brought her back to life when the veil was down due to the events of TVD. She put a bracelet on him in order to control him. But when Davina is knocked unconscious due to Klaus, Mikael threatens to kill Kol who is possessing Kaleb, Kol offers to set him free if he spares him. A freed Mikael kidnaps Cami in order to lure Klaus to kill him.

After dealing with Esther who is permanently trapped in the body of a witch and is turned into a vampire, Finn takes the driver’s seat and begins plotting against his siblings. He tries creating war between the different factions, he curses Kaleb AKA Kol which becomes the reason of his demise. He dies in the blast caused by Elijah, but is revived by Freya who has returned to warn her siblings of the greater danger in the form of Dahlia. While Rebekah and Elijah believe Freya, but Klaus is skeptical of her true intentions and remains paranoid around her.

So Take The Quiz And Find Out How Well Do You Remember Season 2 Of The Originals?

How Well Do You Remember Season 2 Of The Originals?

So you think you are a big fan of The Originals and remember every tiny detail about all the seasons? Take this quiz and check your knowledge about season 2 of TO. 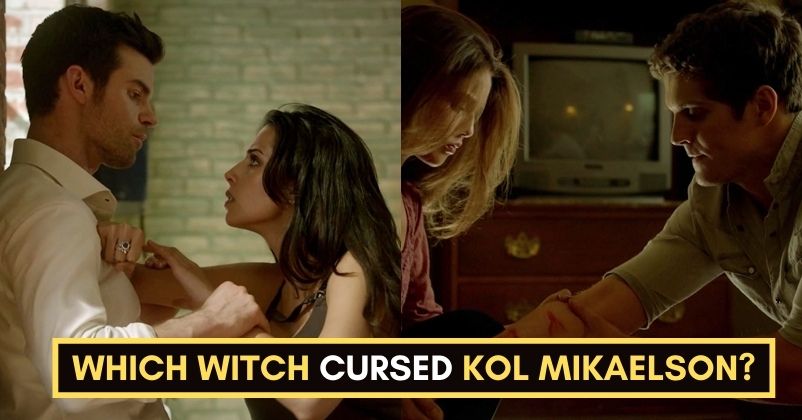