Humor Nation Make The World Smile
Home TV How Well Do You Remember The Witches From The TVD Universe?

Welcome back to Humor Nation. There are many witches in the Vampire Diaries universe and while some are very strong and some are not. The show has two spin-offs and in those also there are many witches, unlike Vampire Diaries in which all the witch work was done by Bonnie alone. So let’s know which witches were the strongest, so let’s get started. Speaking to the most powerful witches, the first name that comes to mind is Dahlia. Esther was considered as the most powerful witch until Dahlia came into the picture. She blew everyone’s mind when she showed her powers and as she was promised to be given every first child in the Mikaelsons family, she did everything to fulfill it and later died with her sister.

After Dahlia took Esther’s child as a payment for her infertility spell. Esther decided to become stronger to protect herself and her children. Esther was the most powerful witch as she created the vampires in the first place to protect her family from any more damage from the werewolves. She helped her children, hated them, loved them and also did everything to protect them. She was many things and a confused mother too.

The Mikaelsons have a lineage of powerful witches. Freya became a powerful witch under the guidance of Dahlia, her aunt. She was full of potential and helped her family in every situation. She has a lot of knowledge about her magic and knows what to do in which situation.

So Take This Quiz And Find Out How Well Do You Remember The Witches From The TVD Universe?

How Well Do You Remember The Witches From The TVD Universe?

They are the supernatural beings who have the power to make the change happen using the magic. The Witches are the keepers of the balance while there are some who work against it. Take the quiz and find out how well do you know them. 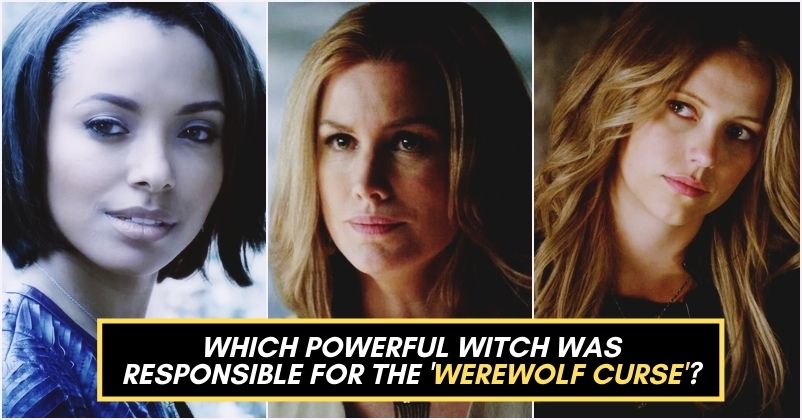