Welcome to Humor Nation. Dean Winchester would intentionally take the Mark of Cain from Cain, World’s first killer, in order to eradicate Abaddon. As the first blade can only be wielded by someone who carries the mark. While the mark did make him powerful, but it also brought out the darkness in him, it amplified his anger and rage. Dean Winchester would experience a shift in his personality and would become more suspicious, paranoid, pushing away people from his life, and filled with extreme anger. Metatron would stab him, but since he bore the mark, he couldn’t die, but he rather transformed into a demon. The demon lost his humanity, no longer capable of caring or feeling for others. He almost killed Sam, it was Castiel who stopped him at the last moment.

But through the demon curing ritual, Sam and Castiel managed to bring back Dean back to normal human self. But the mark was still there which was a huge problem. Sam worked with Rowena in order to free Dean from the mark. However, removing the mark results in unleashing the darkness. A primordial entity which existed before all the creations, Darkness is the sister of God, and they together are responsible for the balance in the Universe. God along with his archangels sons defeated her and caged her for eons, the key to the cage was the mark.

As Dean freed the darkness, it would feel drawn to him. Even Dean would find himself feel attracted towards her. He had several opportunities to kill Darkness, but he couldn’t do it. The Darkness would quickly grow into a woman, calling herself Amara. In order to defeat Darkness which threatens the existence of everything, Castiel would give his consent to Lucifer to possess him, hoping he would fight against the Darkness. Soon, God would return to the scene, asking the Winchesters for their help, the gang would enlist several other members such as Rowena, Crowley, demons, angels, witches to fight against Amara.

The finale battle would weaken Amara, but still she made a final blow to the God which nearly killed him. The scales of balance are disturbed and the Universe starts dying. Dean convinces Amara to reconcile with God and save the world.

So Let’s Take A Look At How Well Do You Know Dean Winchester?

How Well Do You Know Dean Winchester?

Dean Winchester is an iconic character, known for his unique swagger and style. Take this quiz to test your knowledge of this Supernatural character. 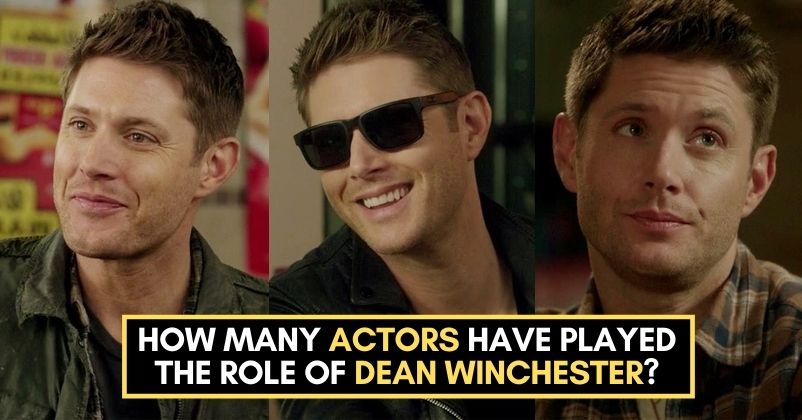