Welcome back to Humor Nation. Over the course of five Seasons, Riverdale has introduced us to numerous characters. While some of them became our favorite right the moment we saw them because they were relatable or showed traits that captivated our interest. Whereas many Riverdale characters had to work hard to be in the good graces of the fans. There were many characters that we despised at first, but they underwent some drastic character changes, and became a favorable. Although, nobody in the town of Riverdale is innocent, every one has a few skeletons in their closet, but despite of making the awful wrong decisions, some characters learned valuable lessons, and redeemed themselves.

Find Out Which Dad From Riverdale Are You?

Perhaps the biggest redemption was of Cheryl Blossom. Losing her beloved brother in a tragedy, being emotionally abused by his mother, and the biggest shock when she found out her dad is behind Jason’s demise. Cheryl Blossom had experienced numerous heartbreaks, but she chose to become a survivor, not a victim. Surely, her insecurities and unresolved issues made her act in disturbing ways, but when we she opened up with Toni, showed an empathetic and caring attitude, it won our hearts.

Even though Penelope Blossom was anything, but a good mother. She was the mastermind behind the Black Hood and the Gargoyle King, she had little remorse for her actions. But when accepted Cheryl’s punishment and did all she asked for, She even decided to surrender herself to make amends for her actions. It is pretty evident that Penelope does care for Cheryl in her own weird way. It would be great to see they develop their mother-daughter relationship in the coming Riverdale Season 5.

No Fan Could Identify 100% Of These RIVERDALE Characters Correctly 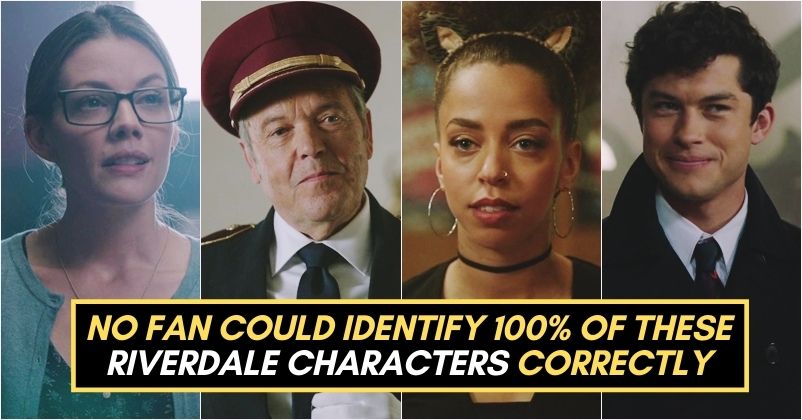