Hello Readers! Welcome back to Humor Nation. While the first season of Riverdale focused on the murder mystery of Jason Blossom who died mysteriously. Things get complicated when Jason who initially believed to be drowned was actually shot in the head and thus killed. Season 2 starts with Fred Andrews being shot by a mysterious Black Hood who shows up out of nowhere. This Black Hood starts punishing the people of Northside of the town for their sinful acts. No one is safe in the town except for Betty Cooper whose speech unintentionally has inspired the Black Hood to resort to the method of killing to punish.

Find Out If You Belong In Riverdale Or The Vampire Diaries?

Now the gang comes together to stop this vicious killer. Jughead who in the absence of his father FP Jones becomes a member of the Southside Serpents. Tension starts rising between the Southside and Northside as the Northside residents believe the Black Hood culprit is actually a Southside person. Third season of the show follows the trial of Archie for a murder which he did not commit. It’s actually Hiram Lodge behind the conspiracy. A new threat in the town shows up in the form of Gargoyle King. The Gargoyle King starts sacrificing its victims and now it’s up to our heroes to find the real identity of this mythical figure.

The fourth season of the Riverdale premiered with the tribute for the actor Luke Perry who played the role of Fred Andrews. The season follows Archie who is trying to live up to his father’s beliefs, starts a community center. Betty joins the FBI training program and Jughead joins the Stonewall Prep Academy. So you think you are a true fan of Riverdale because you know almost everything about the show and remember all the fine details about almost all the episodes. Well, it’s time to put your Riverdale knowledge to test.

Hardest Riverdale Quiz That Only A Crazy Fan Can Beat

Think you are a crazy Riverdale fan who is well aware of the cast, story-lines, seasons, and everything about the show? Take this quiz to prove your knowledge. 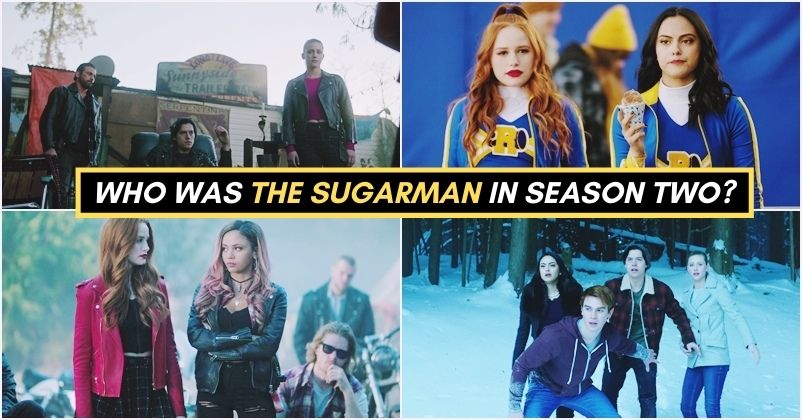