Humor Nation Make The World Smile
Home TV Originals Quiz: Can You Identify The Faces In The Picture?

Welcome back to Humor Nation. Very few times it happens that a spin-off becomes more watchable than the original show. The Originals is one such exemption which received wider critical acclaim than TVD. The show has a very passionate fandom which likes expressing its opinions. For example, there’s a group of fans who are dismissal of the fact that Klaus Mikaelson needed the redemption arc, they also disapprove the fact that Elijah had to sacrifice himself alongside Klaus, it wasn’t needed.

One of the most popular opinions on the Internet is that Klaus and Cami made much more sense than Klaus and Caroline. There’s no denying that Klaus and Caroline had a hot chemistry, there was a tension, but there wasn’t a deep connection. But the relationship of Cami and Klaus had a deep foundation and it felt realistic. Cami despised him, was terrified of him, but slowly fell in love with him. Cami also made Klaus believe that he’s not a monster and that he is capable of love. When Klaus had no allies, he had Cami by his side.

Many fans also believed that the Originals should have ended after Season 4, Season 5 wasn’t necessary. The final season of the Originals gave us so many heartbreaks. While Season 4 had the perfect ending as all our favorite characters were alive and were given a clean break. We saw Rebekah-Marcel together in New York city, Kol is getting an engagement ring for Davina in San Francisco, Hayley and Hope are in Mystic Falls where she enrolled Hope in the Salvatore School, Elijah is living his new life in France where he encounters Klaus.

Caroline later appeared in the final episode of the Originals where she takes up the offer of Klaus to take her out on a tour of the New Orleans city. They both spend the day together. Caroline tells him that despite of all the bad things he did towards the Mystic Falls gang, he never saw him as the villain of her own story. She bids him goodbye and goes away. The writers originally planned to make Klaroline end up together, but the death of Stefan in TVD made them change the plans.

So Take This Originals Quiz And Find Out If You Can Identify The Faces In The Picture?

Think you're a crazy Originals fan who knows each and everything about its characters, and can easily identify each character, then this quiz is for you! 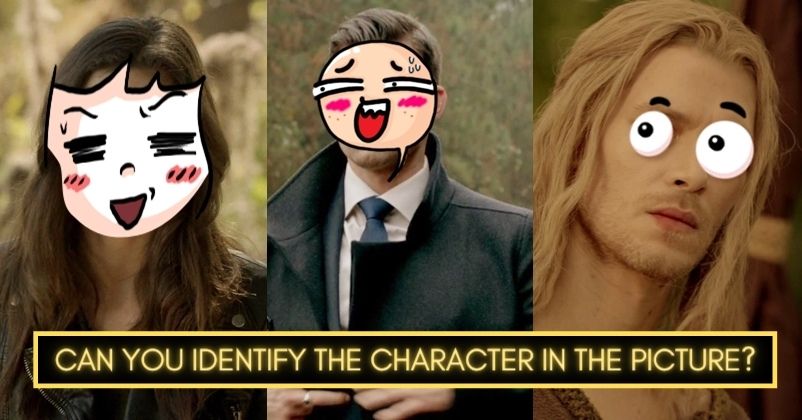