Welcome back to Humor Nation. Season 2 of the Originals saw the return of many familiar faces along with some powerful foes. Esther has returned by possessing the Harvest girl Cassie, she has also resurrected her sons, Kol and Finn. They both died at the hands of the Mystic Falls Gang in the Vampire Diaries. They have been placed in the bodies of two witches to help Esther in her goals. 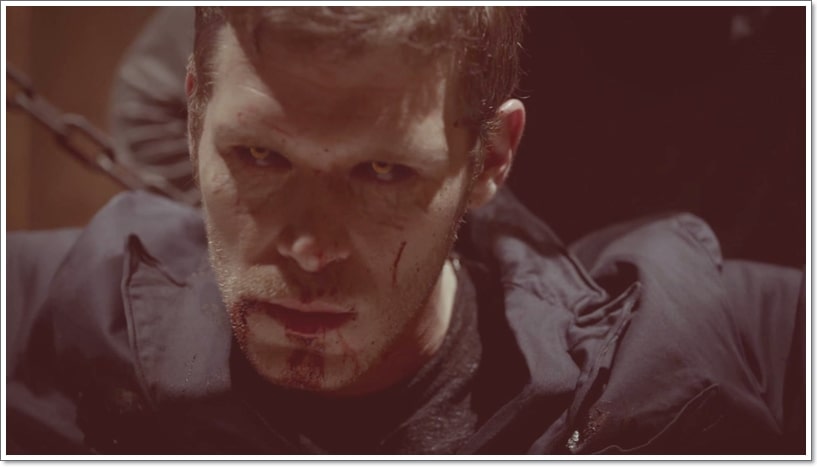 Only A True Fan Can Complete These Delena Quotes From TVD!

Season 3 featured the first three sired vampires in the TVD History. Lucien Castle is the first sired vampire in the TVD history which makes him the strongest non-original vampire. He is extremely charming and intelligent. What makes Lucien dangerous is that he is pretty calculated and collected. He is well aware of his limitations and always places his survival part. We saw him scientifically manage to develop a cure for the werewolf bite. Up until now, only the blood of Klaus and a siphoner could cure the bite. He formed an alliance with the Martels to protect their sires by locking them forever.

In Season 5, we are introduced to a group of vampires who are extremists, they believe in being pure. Believing the ideals of the deceased August Muller, they consider vampires as the superior species above the werewolves and others. They consider hybrids and tribrid as abominations, something which is impure and should be eradicated from the existence. Even though August was killed by Klaus for his extremist views, but his ideology is still alive through his wife Greta who passed it down the generations. The nightwalkers are ultimately trapped in the St. Anne’s Church where they are slaughtered by Hope Mikaelson who unleashes her dark magic upon them.

Season 5 of the Originals takes a seven years gap. The members of the Mikaelson family are far apart from each other because each of them has absorbed a part of the dark spirit of the Hollow’s magic. They cannot come in close proximity of each other as it would empower the evil of Hollow. The main villain of this season is Greta Sienna, her husband was killed by Klaus Mikaelson for his ideology. Greta would eventually return to New Orleans where she would preach the ideology of her husband of to the vampires, creating a faction against Klaus and the impure vampires who are hybrids.

Which Vampire Diaries & Originals Characters Combination Are You?

Find Out Whether Klaus Mikaelson Will Hug You, Kiss You, Or...

How Well Do You Know The Relationship Between Klaus & Hope...

Are You A True Fan Of Lucifer? Take This Quiz And...