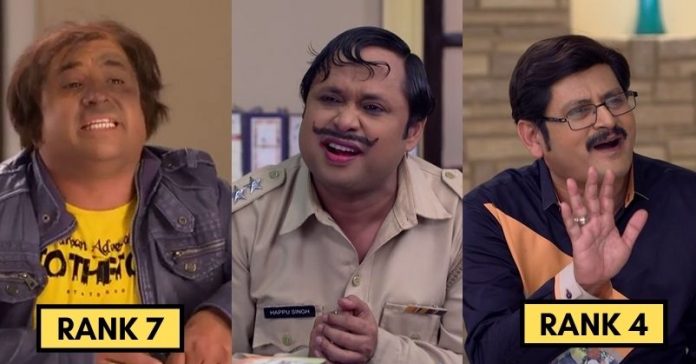 Welcome back to Humor Nation. The story of Bhabiji Ghar Par Hain! revolves around two neighboring couples who are attracted to each other’s wives and would try various schemes to win their love. The show has many amazing characters which make the show captivating. The characters on the show are extremely hilarious and totally crazy, they would make you fall in love with the show.

So Take A Look At Ranking The 10 Best Characters In Bhabiji Ghar Par Hain! 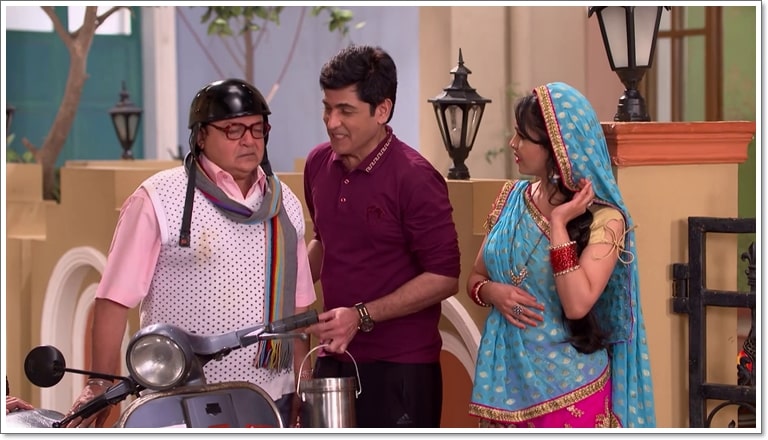 He is the father of Angoori who hates his son-in-law Tiwari for marrying her daughter by lying about the true nature of his business. Bhoorey Lal is alcoholic and would often drink with Vibhuti. He likes Vibhuti a lot and when he’s drunk, he would express his wish of having Vibhuti marry his daughter if he had found him earlier. 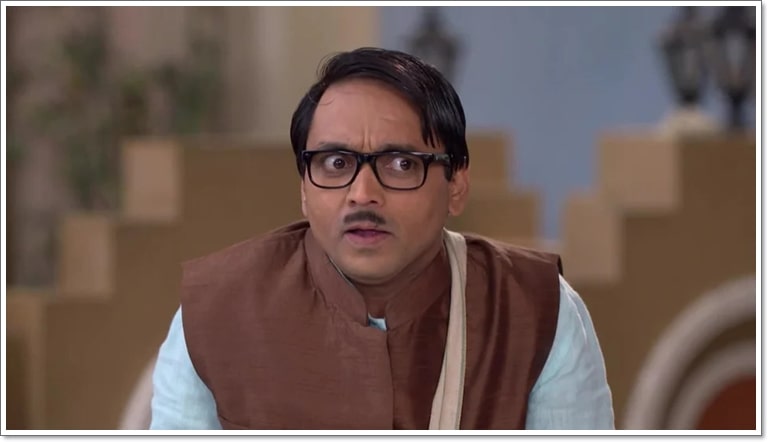 Known popularly as Masterji, he is a firm believer of the Indian values and culture which he calls ‘Sanskar’. He wears a khadi jacket, carries a side bag, and always has a long bamboo stick known as Santi. Whenever somebody would misbehave, he would beat them up with this stick. And whenever he witnesses a degrading or improper behaviour, he would say his catchphrase ‘Sanskar naam ka cheez hai ki nahi?. He is the employee of Manmohan Tiwari and his job is to look after the shop of undergarments. He is good friends with Tika and Malkhan and is even intelligent than them. Tillu often tries to conspire against his boss Tiwari to extort his pending six months salary. He has tried several plans such as threatening Tiwari, Kidnapping Laddu (Tiwari’s younger brother), robbing the house of Tiwari, but in the end everything goes south and he is left empty handed without getting any money. 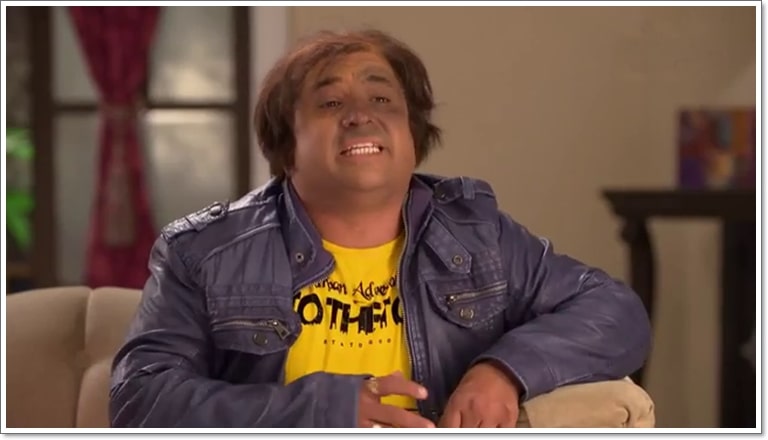 He was introduced later in the show, but now has become a beloved character on Bhabiji Ghar Par Hain. David Mishra is an UK based businessman who is the uncle of Vibhuti Mishra. He often visits Vibhuti at strange times and in awkward situations. We know that he is very rich, but the nature of his businesses have never been revealed to the viewers. Whenever he visits his nephew Vibhuti, he would bring his will papers of Rs. 20 Crore property which declare Vibhuti as the heir to his property, but due to some weird reason, he or someone else would end up tearing the papers of the will. He travels in Pelu’s ricksaw when he is in Kanpur and would always ask Pelu ‘London Mein Taxi Chalaega?‘. 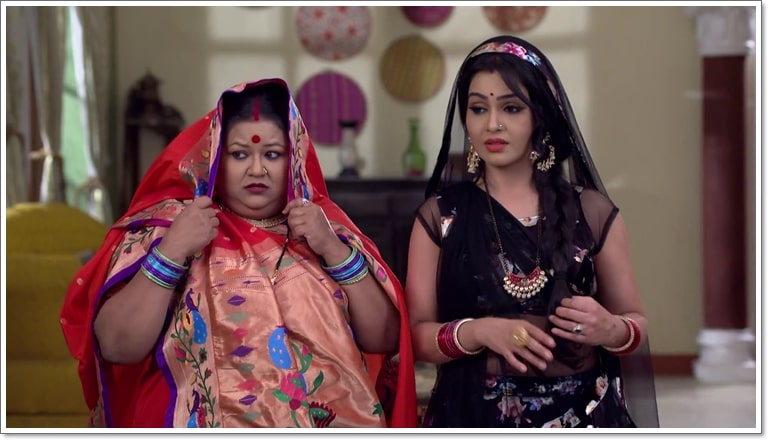 6 Unknown And Interesting Facts About The Werewolves From TVD Universe

How Well Do You Remember The Highest Ranked TVD Episodes?

How Well Do You Remember Season 1 Of Supernatural?