Hello Readers! Welcome back to Humor Nation. Katherine Pierce and Elena Gilbert were two different personalities who were linked by their doppelganger blood and also because they looked alike. Even though they were poles apart, there were some things which we liked in Katherine and not in Elena. So today we’ll show you how Katherine Pierce could be better than Elena.

So here are some of the reasons which prove that Katherine Pierce is better than Elena Gilbert!

1. KATHERINE DID NOT HIDE HER TRUE SELF

Katherine was way too straightforward and fierce and never hid her real personality from anyone. She was who she was the entire time while Elena showed that she cares about everyone but there were times when she was the most selfish of all. She even forgot about her friend when it came to her boyfriend.

10 Worst Things The Originals Have Done

2. KATHERINE DID NOT DEPEND ON ANYONE 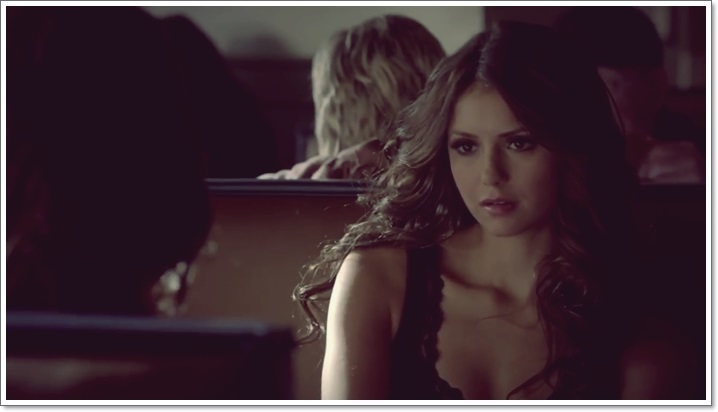 Katherine was very independent and strong and was enough for herself. She never needed anybody to sacrifice for her well being and managed to live by herself for 500 years. While on the other hand everybody almost died for Elena and sacrificed themselves to protect her. She was fragile and needed protection from everyone the entire time.