Welcome back to Humor Nation. Riverdale is a place where the teenagers spend more time solving the crimes and fighting evil villains than focusing on their studies. And having one of your parents as a serial killer or crime lord is just another Monday in Riverdale. The story started with the murder mystery of Jason Blossom, but the more the case was investigated, the more ugly truths came into life. Soon, it became clear that it’s not murder and death which is the worst. but it’s the act of betrayal from the closed ones which is pretty shocking. After all, it was Clifford Blossom, father of Jason who killed his own flesh and blood because he found out about his illegal drug business. The Blossom tragedy doesn’t end here, Penelope when found out about the truth killed Clifford by poisoning him and made it look like it was suicide.

Riverdale Quiz: Which Group Do You Belong?

Blossom family isn’t the one plagued with tragedy, the Coopers who branched from the Blossom probably have it worse. Hal Cooper looked like a perfect dad from the outside, working his job, caring about his family, but everyone was oblivious about the fact that he was a deranged psychopath who was killing people in the name of punishment by dawning the mask of Black Hood. It didn’t stop there, when the long lost half brother of Betty was reunited with the family, it felt like the family could heal together, but turned out Charles is also a serial killer.

The Lodges are another family where trust is like walking on a thin ice. Hiram is probably one of the worst parents in Riverdale for very obvious reasons. His purpose of arrival in Riverdale was to capture everything and run it like a ruler. So anyone, who stands against him faces his fury. Veronica Lodge tried every trick in the book to change his father, but when it didn’t work, she challenged him and this only brought out his competitive nature. He went to extreme lengths to teach Veronica a lesson, from hurting Archie to trying to damage her rum business.

So Take This Quiz And Find Out Which Character Was It?

Riverdale Quiz: Who Am I? 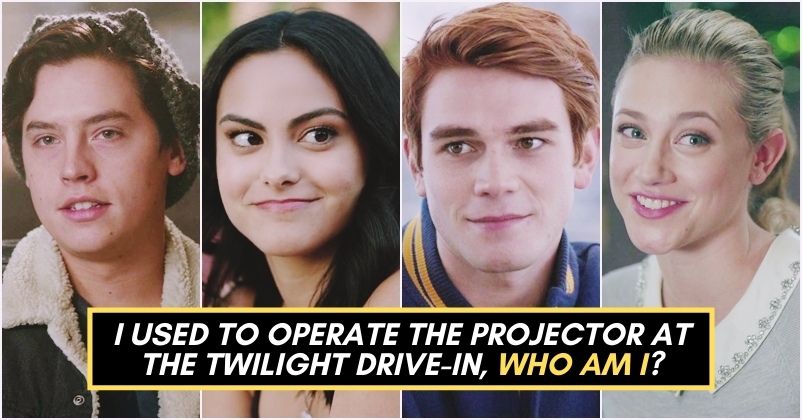