Welcome back to Humor Nation. Heaven purposely sent Cupid to create the love between John and Mary Winchester. They eventually met and had two sons named Sam and Dean. These sons were destined to be the vessels for the archangels Lucifer and Michael. After their mother died, their father was absorbed in the hunting business. Dean Winchester was left with the responsibility of Sam, he was his protector when their father was busy hunting. As Sam grew up, he became aware about the existence of the supernatural creatures. He then decides to leave the hunter’s life behind and live a normal life, he decides to go to college.

5 Things That You Should Know About The Angels From Supernatural!

Ultimately Sam was dragged back into the business and the brothers began the search for their missing father. Their father got a hold of the colt which could kill, but five supernatural entities in existence. But the Yellow eyed demon proved to be too strong and John had to sacrifice his life to save his sons. Season 2 saw Sam dying, a heartbroken Dean turned to a cross-road demon, sold his soul to resurrect his brother. His decision started a series of events that led to the worst outcomes. If you think about it, the entire apocalypse was a result of Dean’s decision to not let Sam go. Sam Winchester returned, but as Azazel hinted, it wasn’t exactly the same Sam who died.

Season 4 of Supernatural saw the arrival of the angels, while angels could easily smite demons, there were some demons who proved to be too powerful for the celestial beings. Sam Winchester who got hooked up on the demon blood due to Ruby managed to take down powerful demons. While Castiel warned him about using the demon blood, even Dean tried his best to get Sam off the stuff which resulted in the brothers getting in a conflict.

There have been several times when Dean didn’t do right by Sam. When Sam was sick and damaged after doing the trials in Season 8 finale, Dean allowed an angel who deceived him in getting the possession of Sam. The angel said his name was Ezekiel, but he turned out to be Gadreel. He hijacked Sam’s body and ended up killing Kevin Tran.

So Take A Look At SUPERNATURAL QUIZ And Answer If It Was Sam Or Dean Winchester?

SUPERNATURAL QUIZ: Was It Sam Or Dean Winchester?

Think you are a crazy fan of the Winchesters? Think you know Sam and Dean Winchester better than everyone else? Then take this quiz to test your Winchester knowledge! 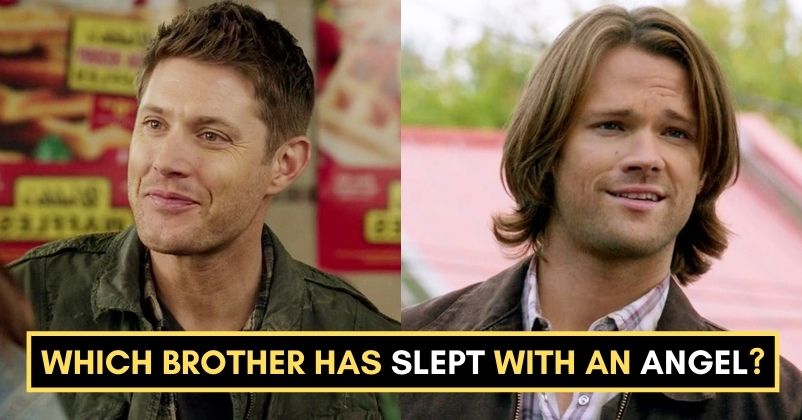