Welcome to Humor Nation. Lucifer is one of the most interesting shows on the Netflix right now. If you still haven’t seen this amazing show then I’d recommend you to go and watch it on Netflix where all seasons of the show are available. The show has been based on the DC Comics character of the same name who first appeared in ‘The Sandman’. This show tells the story of Lucifer Morningstar, the actual devil who got bored of his routine job in hell and decided to take a vacation on Earth.

Find Out Which Lucifer Character Are You?

He comes to Los Angeles and starts running a nightclub. Lucifer bumps into a LAPD detective and ultimately becomes a special consultant to the LAPD. Now alongside Chloe, he helps in solving crimes and punishing the bad for their deeds. The series stars Tom Ellis as Lucifer Morningstar and beautiful Lauren German who plays the LAPD detective Chloe Decker.

The cast of the show inclues Kevin Alejandro who plays the role of Dan Espinoza, Ex husband of Chloe and an LAPD detective. Actor DB Woodside plays the role of Lucifer’s older brother Amenadiel who came to earth to make Lucifer return to Hell.

After three seasons of the show, FOX decided to cancel the show. The fans revolted against the decision and campaigned online to bring the show. The fans made their voices heard with #SaveLucifer on Twitter. Ultimately, it was Netflix who decided to come to Lucifer’s aid and picked it up for a fourth season.

So Let’s Take A Look At Take This Quiz And Find Out How Well Do You Know Lucifer Morningstar?

Think you are a crazy Lucifer fan who knows almost everything about the devil? Take this quiz to test your knowledge. 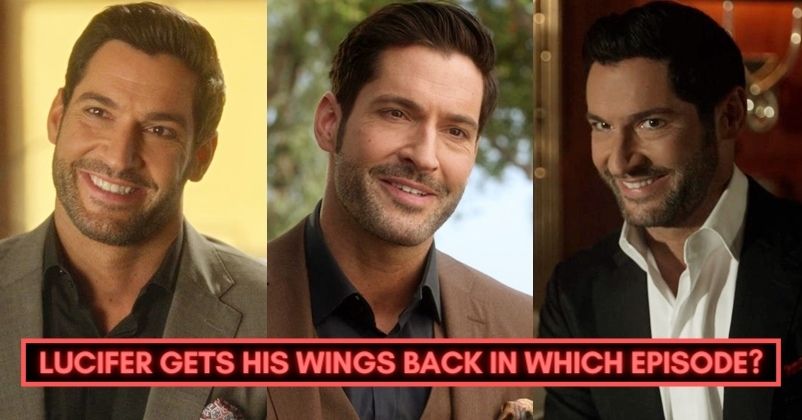 So which Lucifer character are you? Do share with us the quiz results in the comments section on Facebook. Don’t forget to share this interesting Lucifer quiz with your friends.