Hello Readers! Welcome back to Humor Nation. Teen Wolf became one of the most popular shows of MTV when it first aired. The show focuses on the adventures of Scott McCall and his gang. Scott who had become a werewolf due to a bite decides to use his new abilities for the greater good. His best friend Stiles who assists him, helping with his knowledge and intellect. While the show mainly revolves around the werewolves, but numerous other supernatural creatures have made their appearance too, many supernatural beings have been an important part of the storylines. The show in its six seasons displayed a variety of beings, from Kanima to Kitsune and Banshees.

Originals Quiz: Which Member Of The Trinity Are You?

In Season 6, we were introduced to Ghost Riders. They possess a variety of powers. They do not live in the real world, they are a part of the Phantom Train Station, a different dimension, but they can interact with the real world. Due to this, numerous rules of the real world are not applicable to them. They are the supernatural beings who hunt the humans. They ride on the horses which allows them to move through the dimensions. One of their biggest powers is removing people from the existence, they would taken people from the real world, place them in the dimension of the Train Station which causes the person to be erased from everyone’s memories. We saw Stiles was erased in the Season 6.

Another popular supernatural creature from various folklores is Banshee. Teen Wolf also included this species in its storytelling. Banshees can read omens, they are the indicators of the dead through their strange visions. They are also immune to various sorts of venoms, poisons, and bites of other Supernatural creatures. Lydia Martin learned that she is a Banshee, The bite she received from Peter only activated her latent powers and didn’t harm her.

A new addition to the McCall Pack was Kira who turned out to be a Kitsune. A Kitsune is an ancient spirit which originates from the Japanese folklore. A person can be a Kitsune if they are born with that heritage, inheriting the powers from their parents who are also Kitsune. Kira is one such kind. There are around 13 kinds of Kitsune beings, Kira belongs to the Thunder kind.

Teen Wolf Quiz: Who Did It?

These are some events that happened in Teen Wolf. Do you know who did it? 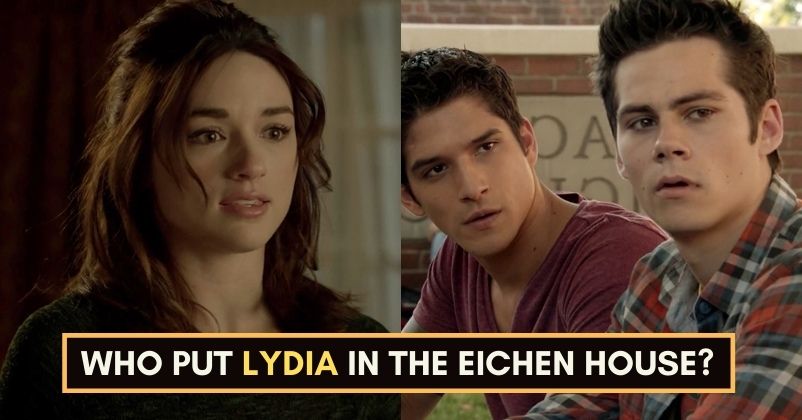