Welcome back to Humor Nation. The world of TVD is full of numerous strong and powerful supernatural characters. Luckily, not everyone in this town is aware of their existence, but those who are, have been caught up in this chaos. Take Elena Gilbert for example, a sweet teenager girl coping with the loss of her parents, trying to resume her life, but little did she know, things would get crazy. She finds out the existence of vampires, werewolves, witches, and immortals. TVD’s Mystic Falls is a home to numerous such beings. We have vampires who are immortal beings, they feed on blood, extremely agile, powerful, with super healing. They can be killed using a stake or exposed to the sunlight. Another of their weaknesses is Vervain. TVD has various sorts of species such as the vampires, werewolves, witches, and numerous others.

Then you have witches, they can use various kinds of magic and break all kinds of natural laws. It was a witch who created the first immortal being, the birth of vampires also resulted due to the magic of a witch named Esther. She created the Originals, the first of the vampire race.

Then we have the doppelgangers, they were created by the nature to restore the balance which was disrupted as a result of the creation of the immortal beings. That’s why we got the Petrova and Salvatore doppelgangers, they are the ones who die in place of Silas and Amara. Silas and Amara became immortal as a result of the immortality spell that was created by the powerful witch Qetsiyah.

Think you are a passionate fan of TVD who is well aware of all the story-lines, characters, and seasons? Take this quiz to test your knowledge. 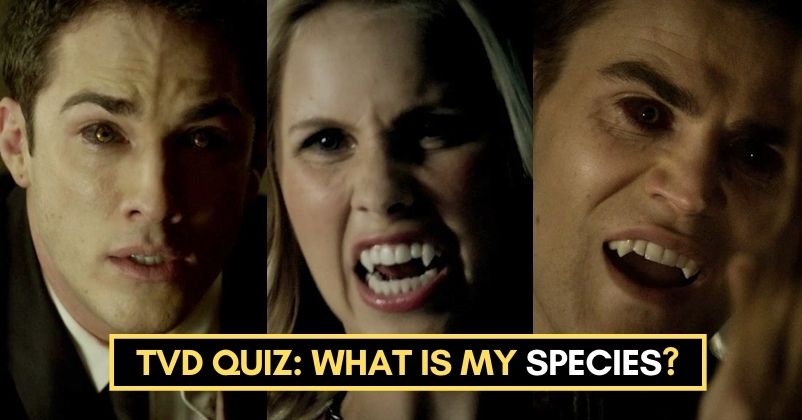