Humor Nation Make The World Smile
Home TV THEN & NOW: The Cast Of Supernatural Throughout The Years

Season 5 was supposed to be the final season of the show. Both the brothers learn that they are the true vessel of the archangels Lucifer and Michael who are destined to fight each other which will trigger the apocalypse. Sam and Dean desperately try to avoid their fates, but when nothing seems to be working.

Sam consents to be the vessel of Lucifer with the hopes of trapping him back in the cage.  The creator Eric Kripke envisioned Supernatural to be a five-season story arc which was the ‘Swan Song’ of the show. But the Studio and Network decided to continue the show as there are numerous stories to be told. With Kripke’s blessings, the show continued and ran for 10 more seasons.

Season 6 began with Dean who has now left his hunter’s life behind and is living a normal ordinary life with his girlfriend and her son. He learns that not only has his brother Sam returned from the hell, but their maternal grandfather is also alive. The main plot of Season 6 focuses on Castiel aligning with Crowley to tap the power of the souls in Purgatory to fight the Archangel Raphael. The episode ‘The French Mistake’ from this season is one of the best Supernatural episodes, it broke the fourth wall and took us all behind the screen.

Season 7 of the show saw the demise of Castiel who absorbed more power than his vessel can hold. He didn’t realize that he also absorbed Leviathans inside himself. The ancient monsters were created by God, but were deemed to be too dangerous so he locked them up in Purgatory.

Season 8 expanded on the mythology of the angels by introducing us to several new aspects and elements such as the angel tablet. Numerous storylines such as closing the gates of hell, and the fall of the angels were the highlight of this season.

Season 9 revolved around the Knight of Hell Abaddon who is causing all sorts of Chaos and the only way to take her down is the First Blade. But the person wielding the blade must bear the Mark of Cain. Dean takes the Mark but it has dangerous side effects. 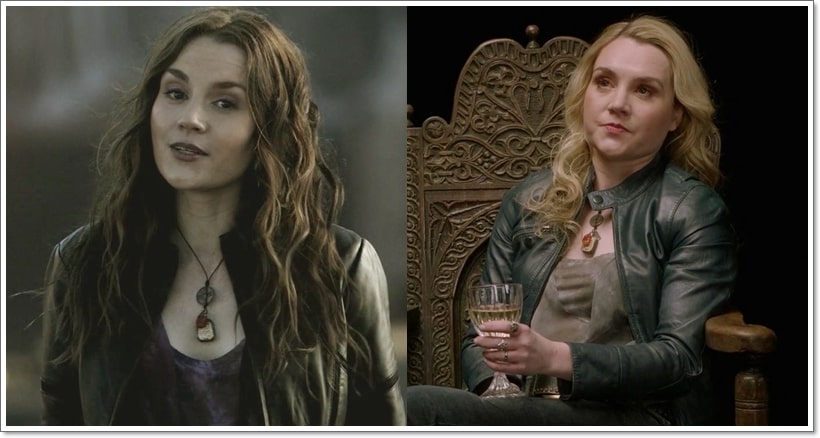 The finale of Season 10 saw the darkness when released into the Universe when the Mark of Cain was removed from Dean’s arm. Season 11 revolved around Darkness trying to destroy all the creations of God AKA Chuck. However, the siblings reconcile in the finale episode. Amara repays Dean for his help in resurrecting his mother Mary Winchester.

Gabriel who we saw died at the hands of Lucifer in Season 5 turns out to be alive in Season 13. However, Gabriel would die again when he sacrificed himself to fight the Alternate Universe Michael.