Welcome back to Humor Nation. A debate that has not been resolved yet is who is a more powerful witch, is it Bonnie Bennett or Freya? Certainly, Bonnie is the most talented and powerful witch as she learned magic on her own. She was able to perform numerous feats of magic such as creating an alternate world, performing different sorts of magic that we have never heard of. While Freya was pretty powerful when she was linked to Dahlia, but her strength is her ruthelessness.

Can You Complete The Names Of These Originals Characters?

The world of Vampire Diaries houses several supernatural creatures such as werewolves, vampires, and of course witches. Witches are probably the most important and significant species out of everyone. This is because it were the witches responsible for the creation of the Vampire and Werewolves. Throughout TVD and Originals, we have seen numerous witches. While the question of who is the most strongest and powerful witch in the entire TVD Universe is still up to debate. But on several, occasions, a few witches have been named as the powerful witches. 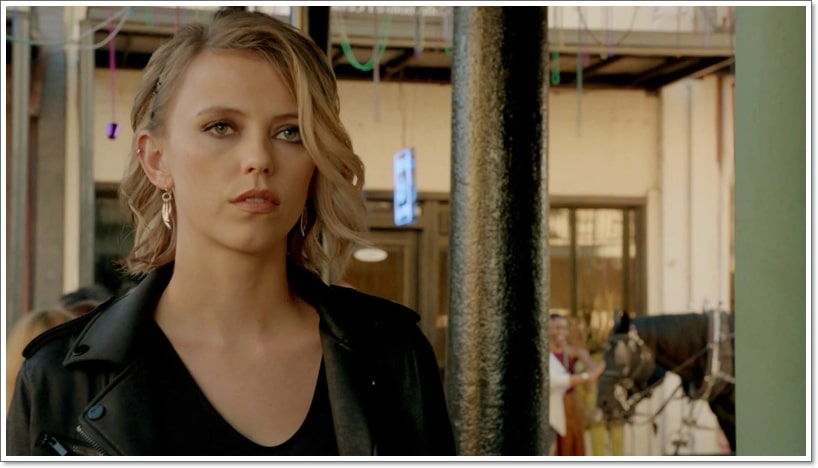 The CWOne of them is Dahlia, who came from the bloodline of powerful witches who harbored immense magical strength. She lived with her sister Esther until there village was raided by Vikings, Esther ended up marrying Mikael and left her sister behind. But when Esther couldn’t conceive children, she went seeking help to her sister who offered her help in exchange for her first born. Dahlia performed a fertility spell that resulted in the birth of Esther’s children. But Dahlia took away Freya when she was 5 years old.

Freya Mikaelson being the first born Mikaelson has immense magical potential. She was taken away by Dahlia who used her magic for her selfish gains. She placed herself and Freya under magical sleep that would last a century and they would wake up for a single year. This preserved their youth and made them extremely powerful. When Freya escaped the captivity of Dahlia, she began searching for her siblings and visited them at their Christmas Party in New Orleans. But we truly learned of Freya when she helped her sister Rebekah at the Fauline Cottage. She took down numerous witches without uttering any spell. She broke down the powerful doors of the Cottage which were a barrier, preventing anyone from escaping out.

So Take This Poll And Find Out Which Witch Are You? Bonnie Bennett Vs Freya Mikaelson