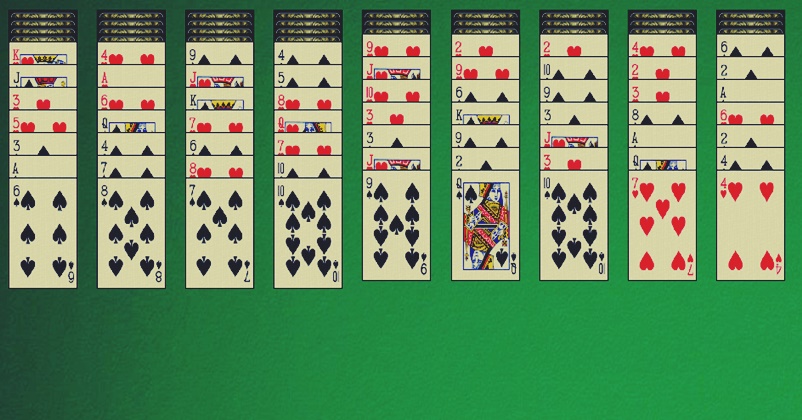 If you just want to get the best overall, I recommend going for Spider Solitaire Masters. The game has polished and smooth gameplay with sharp graphics and cool animations. Also, the addition of live tournaments and multiplayer keeps the game fun.

I rounded up two other spider Solitaire mobile games that are worth checking out. So, keep on reading and see what each of the games offer.

Spider Solitaire Masters is one of the best spider Solitaire mobile games of 2018 you can find. The level of polish of the app and combined with tons of fun features make it a joy to play, no matter which platform you are on.

The game is on both Android and iOS and features multiplayer too. You can challenge your friends to play and test your might. And let’s be honest, spider Solitaire is fun but with friends, it is on a whole new level.

The graphics is phenomenal. It is sharp and shows the effort the developer Monster Brain Studios put in this game. You have both Vegas-style spider Solitaire as well as the classic style. One of the best parts of the game is it does not require any internet connection after you download it.

So, you can play when there is no internet and you want a fun way to kill some time. All in all, Spider Solitaire Masters does deserve the top position in my roundup.

Coming 2nd in the round-up for the best mobile spider Solitaire games is the Classic Spider Solitaire 2018. The game is a free game available for Android. Although it does contain some ads – however, almost all free games contain ads.

Besides, given how fun and well-featured this game is, the ads and in-app purchases did not bother me all that much. As you can probably tell from the name, the game features the Classic Klondike version of spider Solitaire. Which is not only seriously fun to play but also makes for good cognitive practice.

Apart from that you also get the Arcade mode and there are over 300 challenge levels! One thing is for sure, this game will keep you occupied for a while. The game features really good graphics and a minimal user interface.

It puts the game at the center of attention. There are some other cool features as well such as the ability to compare scores with other players and friends. If you are a competitive type, this game should scratch your competitive itch quite well. 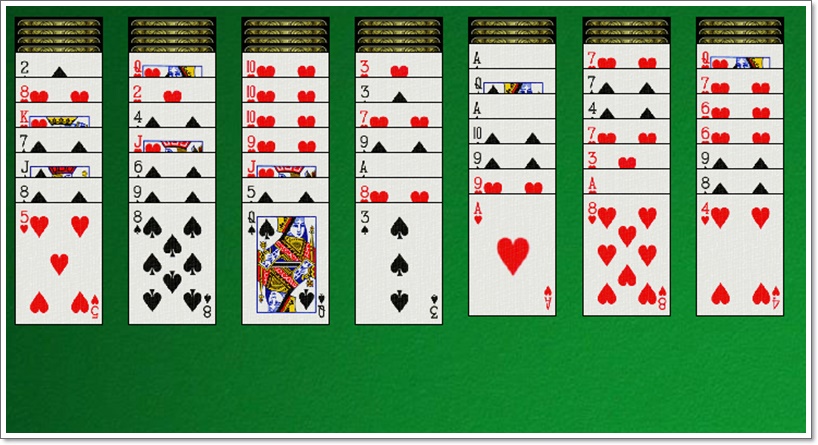 If you are on iOS and want to try something new, then Spider Solitaire Tour is the one game to check out. It takes the spider Solitaire experience that everyone knows and loves and puts a unique twist to it.

The game is very beautiful to look at and will make you play your way through a lively world of colorful characters and levels.

There are 742 levels and 17 locations to explore with each having their own style. I quite liked Spider Solitaire Tour for its fresh new take on the genre.

These were the 3 best spider Solitaire mobile games of 2018 – announced. Each has its own set of features I love. But one thing is common, you will thoroughly enjoy the games no matter which one you pick.