Home TV Can You Recognize These Characters From ‘The Originals’ By Their Voices?

Welcome back to Humor Nation. Compared to the Vampire Diaries, The Originals is pretty mature in terms of storylines, it has numerous turns and twists. While there are certain moments and events that changed the course of history in the Originals. Perhaps the most important one is the birth of Hope Mikaelson. The reason Klaus Mikaelson returned to New Orleans is to find out the truth of the conspiracy against him. He soon discovers that the werewolf Hayley Marshall with whom he had a one-night stand in Season 4 of the Vampire Diaries is pregnant with his child. At first, he is in denial as it’s impossible. But the witches reveal to him that his werewolf side made it possible for him to conceive. His original intention was to take back the city from Marcel and become a king again, but down the path, he realizes he cares about his unborn child more than anything else.

In Season 2, we discover that the Mikaelsons had a long lost sister named Freya Mikaelson. The first born of Esther and Mikael who was taken by the witch Dahlia. She has finally escaped from the clutches of Dahlia and has returned to warn her family of the impending danger. She helps Rebekah in breaking free of the witch asylum, saves Finn. Despite having good intentions, Klaus is skeptical of Freya and doesn’t trust her. However, she would eventually win the trust of the Mikaelson family and prove to be a valuable ally by saving the family numerous times using her witchcraft.

Time and time again, she proved her worth to the family. Freya shares numerous similarities with Klaus, they both are ruthless and can go to any extent to protect their family. In Season 3, when Upgraded Original Lucien was threatening the existence of the Mikaelsons, Freya took the drastic and ruthless step of using Davina to steal the power from the Ancestors to strip the magic of Lucien. While in doing so, she killed Davina whose soul was shredded into pieces by the Ancestors. Ultimately, it would be Freya who stops Lucien and turns him back into an ordinary vampire. However, her actions sets a chain of events which ultimately results in the prophecy coming true.

The death of Davina proves to be breaking point of Marcel who ensures that the Mikaelsons answer for their sins. He would go on to become an Upgraded Original and would keep Klaus in his captivity for next five years.

So Take This Quiz And Find Out If You Can Recognize These Characters From ‘The Originals’ By Their Voices?

Can You Recognize These Characters From 'The Originals' By Their Voices?

This voice belongs to which character? 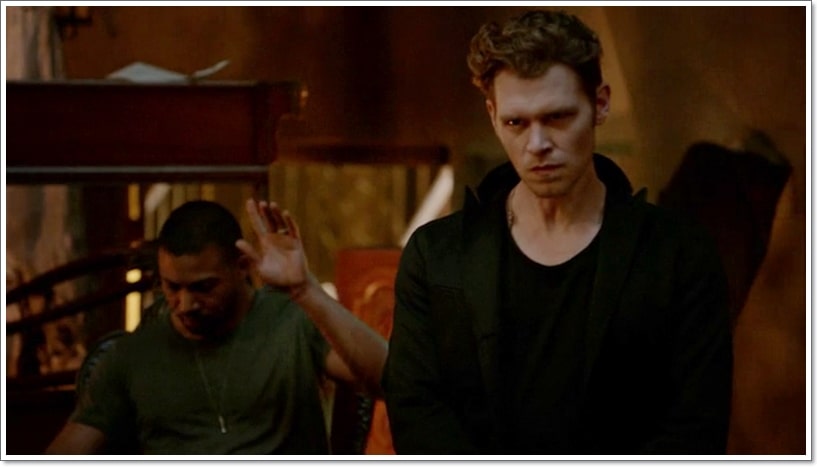 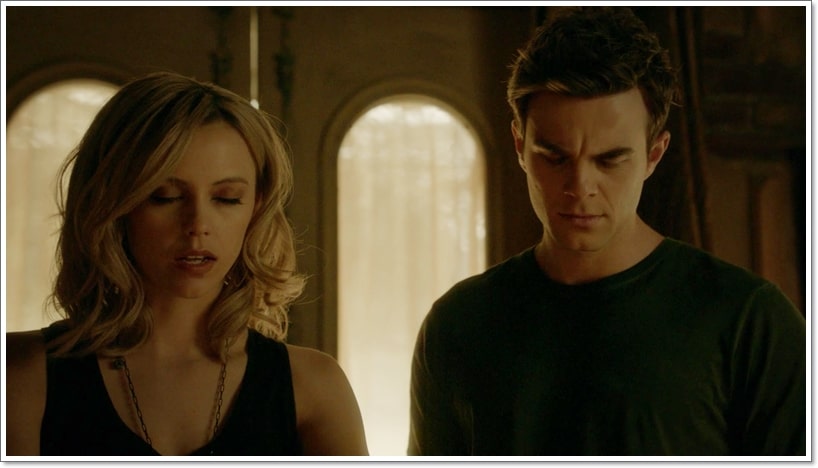 Who is narrating the story of the 'Mikaelsons'? 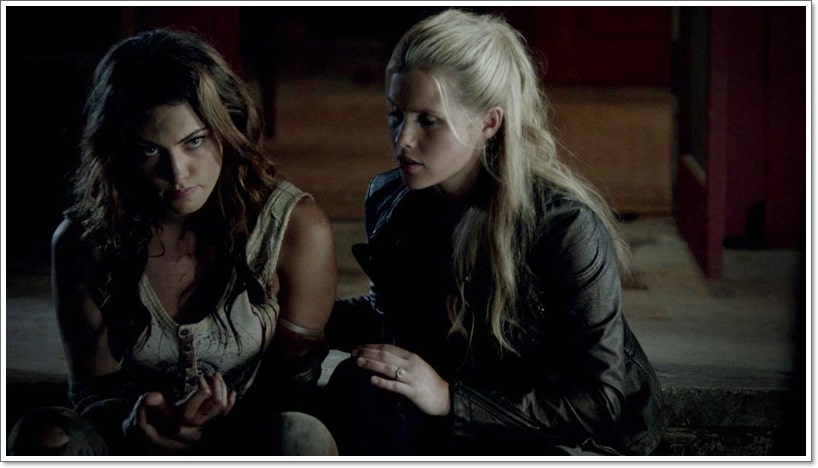 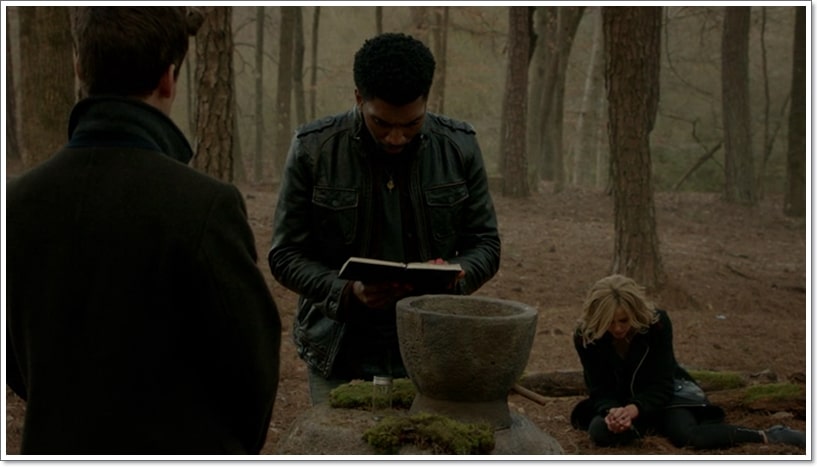 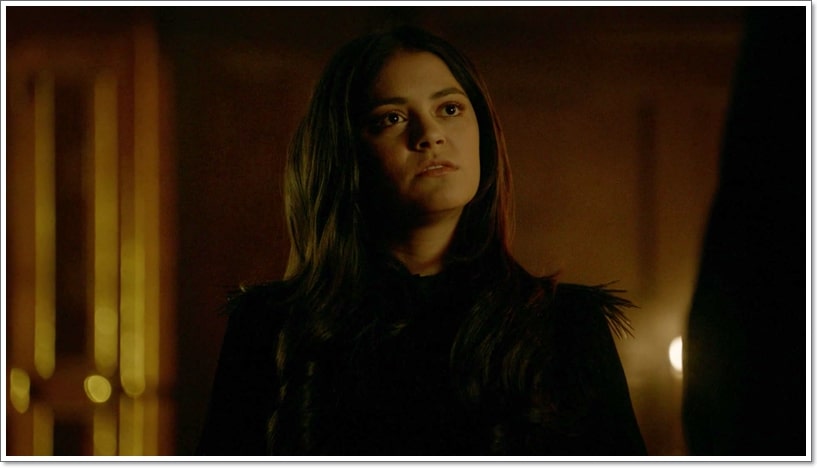 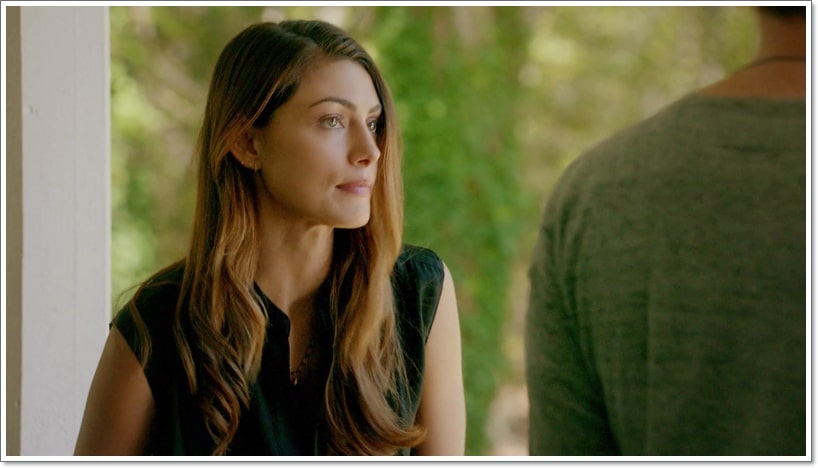 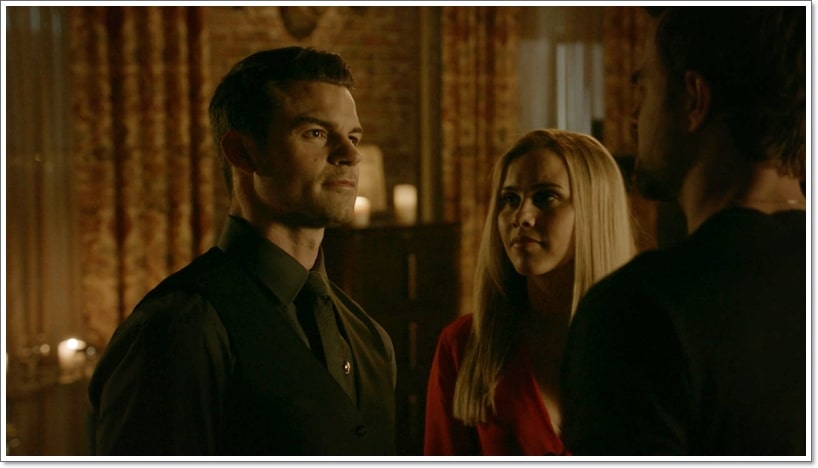 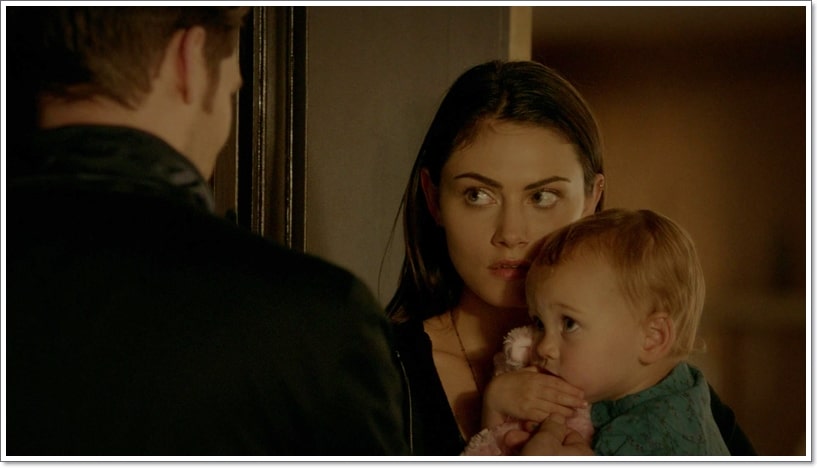 Can You Recognize These Characters From 'The Originals' By Their Voices?
You got {{userScore}} out of {{maxScore}} correct
{{title}}
{{image}}
{{content}}

How Well Do You Know The Werewolves From The Vampire Diaries...

How Well Do You Know The Relationship Of Betty Cooper And...

Are You Delena Or Datherine From The Vampire Diaries?