Humor Nation Make The World Smile
Home TV How Well Do You Know About The Original Vampires?

Welcome back to Humor Nation. When the Vampire Rose revealed about the Originals to Elena and the Salvatores, the viewers knew they are in for a treat. The Originals are probably the most learned antagonists in the Vampire Diaries. Their popularity can be understood from the mere fact that in certain episodes the appearance of Klaus and Elijah overshadowed Stefan and Damon. As the show progressed, we learned about the true beginnings of the Originals Family, going back to the 11th Century. The Mikaelson Family wasn’t a born family of vampires, but they were actually humans who transformed into the vampires. When the youngest of the family Henrik was spotted by the werewolves who were transforming, they harmed him mortally. Mikael fearing the safety of their remaining children, knowing the werewolves would come after them, he convinced Esther to use his magic to turn the children into something powerful. This is when the Original Vampires were born.

5 Interesting Things To Know About The Actors In TVD Universe

The first of their kind, they are extremely strong, agile, possess numerous abilities. Esther used the Qetsiyah’s immortality spell, modified it to give birth to the vampires. Although they are nearly immortality, but the very things used in the ritual that granted them the immortality can also harm them such as White Oak. All the vampires have spawned from the Originals, but the other vampires aren’t as powerful as their sires. Also, if an Original passes away then their entire sireline, and the vampires who are a part of it would also cease to exist.

Klaus, Elijah, Rebekah, Finn, Kol, and Mikael, all transformed into the Original Vampires. Mikael is the strongest because as a human he was a Viking warrior with a strong mental fortitude which transformed and only amplified his vampiric abilities. But after Klaus managed to lift up the Hybrid Curse, he became the most powerful in terms of strength, he defeated Mikael. Mikael wasn’t his real father, Klaus was born due to the illicit affair that Esther had with the werewolf Ansel. This made Klaus the first werewolf-witch hybrid, but after becoming a vampire, he could no longer practice magic. After the hybrid curse was lifted, he became the Vampire-Werewolf hybrid, the first of his kind.

Due to his werewolf side, Klaus was able to conceive a child who would become the first tribrid in the TVD Universe.

So Take This Quiz And Find Out How Well Do You Know About The Original Vampires?

How Well Do You Know About The Original Vampires?

The fastest, strongest, and most powerful vampires in the world. All the vampires have taken birth from them. Take this quiz to test your knowledge of them. 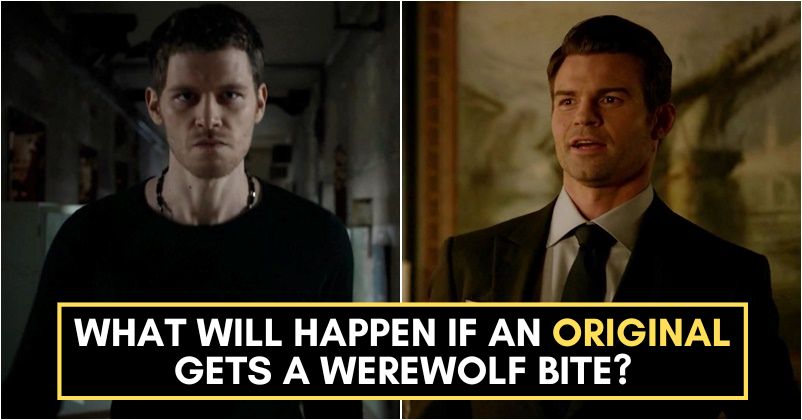