Humor Nation Make The World Smile
Home TV How Well Do You Know The Cast Of The Vampire Diaries?

Hello Readers! Welcome back to Humor Nation. The Vampire Diaries aired in 2009 and it concluded in the year 2017. During 2009-2017, the show was a fan favorite and broke many records of viewership. The show also helped the actors like Nina Dobrev, Ian Somerhalder, and Paul Wesley become global names through their performances on the show. TVD came at the right time, a time when the vampire themed movies and shows were at the peak popularity. TVD ended in 2017, but the cast of the show have since appeared in numerous different movies, tv shows, and even music albums.

Ian Somerhalder who became every girl’s crush with his performance of the elder Salvatore brother recently appeared in the Netflix series called V Wars. The show is based on the comics and the actor plays the role of Dr. Luther Swann who is caught in a war between the vampires and humans. Kat Graham who played Bonnie Bennett has made a successful career in the music industry now.

So Take This Quiz And Find Out How Well Do You Know The Cast Of The Vampire Diaries?

So you are a fan of 'The Vampire Diaries'? Think you know the actors really well? Take this quiz and put your cast knowledge to use!! 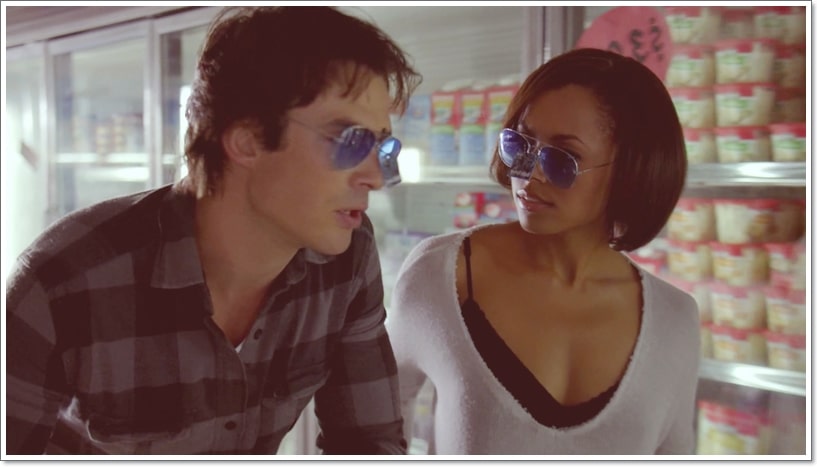