Home TV How Well Do You Remember The First Episode Of ‘Riverdale’?

The series starts during a summer which follows the death of Jason Blossom. We see different characters from the Archie comics. The main lead Archie Andrews discovers his music passion during this time. He wants to take music as a career but doesn’t want to disappoint his father who wants him to take over the family construction business. Then we see Archie’s best friend Betty who harbors feelings for Archie, but her social and personal life is controlled by her mother Alice.

Veronica Lodge, daughter of the millionaire businessman Hiram Lodge arrives in the town after her father is facing the embezzlement charges. Veronica and Betty became friends fast even though a love triangle between Betty, Veronica, and Archie is developing. Later we see the dead body of Jason Blosson by the lake. His sister Cheryl claimed that Jason drowned, but things get surprising when we see him shot in the head. This shocks the residents of the town of Riverdale.

So Take The Quiz And Find Out How Well Do You Remember The First Episode Of ‘Riverdale’?

How Well Do You Remember The First Episode Of ‘Riverdale’?

Think you remember everything that happened in the very first episode of Riverdale? Prove it! 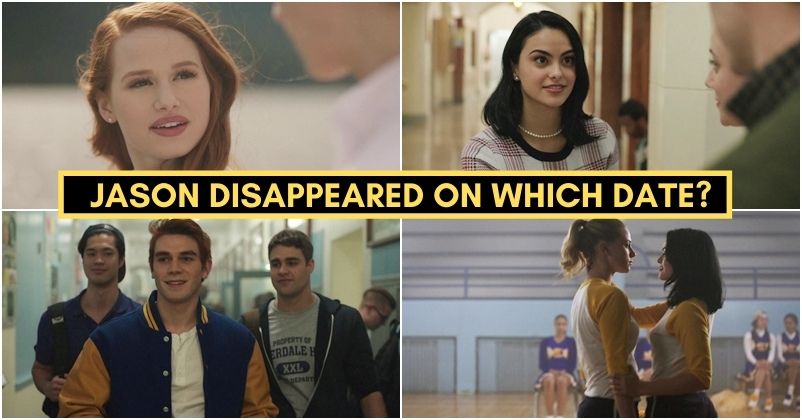 Also, we would like to know what are your thoughts about the first episode?

Find Out Which Supernatural Villain Are You?

How Well Do You Remember Season 2 Of Supernatural?

Was It Twilight Or The Vampire Diaries? Only True Fans Can...