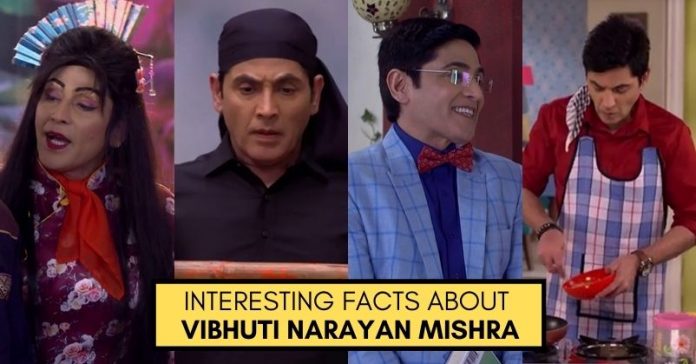 Welcome back to Humor Nation. Bhabiji Ghar Par Hain! is an extremely popular show which revolves around two neighboring couples named the ‘Tiwaris’ and the ‘Mishras’. The husbands are attracted to each other’s wives and they try various schemes to impress them. The show takes inspiration from the 1994 classic hit sitcom ‘Shrimaan Shrimati’. Bhabiji Ghar Par Hain has many amazing characters. The two neighboring couples reside in the Modern Colony which is located in the city of Kanpur, UP. The two husbands, Manmohan Tiwari and Vibhuti Mishra are not happy with their marriages and are attracted towards each other’s wives.

So Take A Look At 14 Interesting Facts About Vibhuti Narayan Mishra From Bhabiji Ghar Par Hain!

1. He is a house husband who spends most of his time doing household chores such as cooking food, cleaning house, washing clothes, and buying groceries. While his wife Anita Mishra runs a grooming center which is their main source of income. He worked as an insurance agent once, but due to his ego he doesn’t do regular jobs.

2. He has an extremely good command over various languages such as Hindi, English, and Urdu. His language skills are on display when he disguises or plays different characters. Vibhuti has a talent of prose poetry and could win anyone’s attention using his language whenever needed. 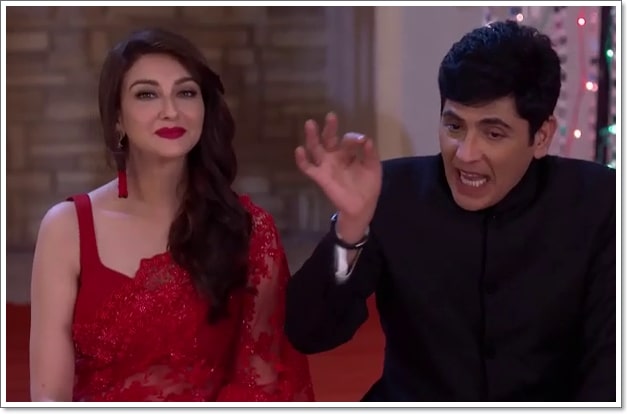 7 Superheroes From Raj Comics That You Should Know About

3. He has an uncle named David Mishra who is a rich businessman in London, UK. His uncle always visits him in awkward situations and whenever he visits Vibhuti, he brings his legal will to his Rs 20 Crore property in which he named Vibhuti as his heir. But before he could hand it over to Vibhuti, something strange happens, and then he or someone else ends up tearing the will papers. 4. Vibhuti has a cold intolerance. During the winter, we see him all wrapped up in a blanket. He would wake up late and wouldn’t wanna do anything other than lazing in bed. Anita often scolds him for not waking up early and exercising in the winters. 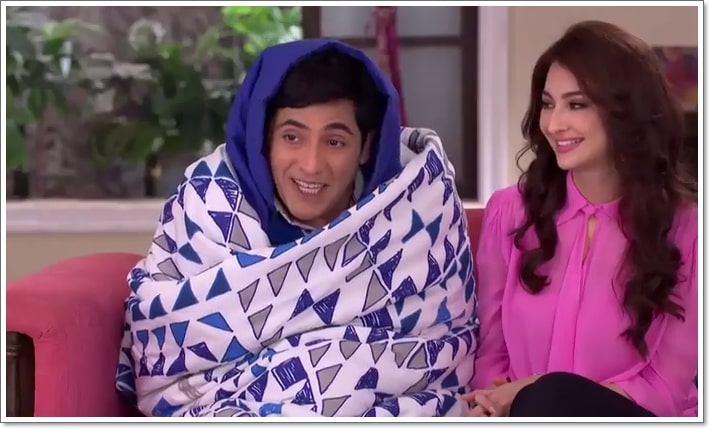