Welcome back to Humor Nation. Dan Espinoza is one of the central characters on the show who is a homicide detective in the LAPD. He is the ex-husband of the beautiful detective Chloe Decker. The couple together had a daughter named Trixie. In Season 1, it was discovered that Dan was a part of the Palmetto Case which resulted in Chloe landing in trouble in the police department. When Chloe discovered the truth, the two had a falling apart. Even though Dan has a disliking for Lucifer ever since the two first met. He also hated Lucifer getting close with Chloe. However, when Malcolm planned to kill Lucifer, he was against it, meaning deep down he still cares for the devil.

Hardest Dr. Linda Martin Quiz From Lucifer That Only True Fans Can Beat

An interesting fact about the character of Dan is that originally Nicholas Gonzalez was cast for the role, he also shot the original pilot episode. However, for some reason, he was replaced with Kevin, and the pilot episode was re-shot. In Season 5, Dan has now recovered from the loss of his lover Charlotte, he is studying self-help books and trying to remain positive in his work and personal life. He even gifts the returning Lucifer a bracelet to ward off the negative energy, this showed that duo has improved their relationship.

In Season 5, Michael tricks Dan in seeing the devil face of the Lucifer. He is shocked after seeing it. This emotional state of Dan allows Michael to tap into his fears and manipulate him. He convinces him to kill the devil to save the humanity. A confused Dan visits the penthouse of Lucifer and shoots him while Chloe was nearby. Luckily, Lucifer gets his invulnerability back. Chloe tells him the truth about Lucifer. The two are able to resolve their issue.

In the end, Dan manages to find peace after taking the advice from Lucifer. He visits Trixie, he felt guilty because he felt bad that he wasn’t a great father, he left behind his daughter. But Trixie tells her that his father has been a great father and she is so proud of him. This conversation with Trixie helps him in resolving all his guilt. He ascends to heaven where he could be seen united with Charlotte Richards in the end.

How Well Do You Know Dan Espinoza From Lucifer?

Dan Espinoza is a homicide detective who resides in Los Angeles and is a central character on the show. Take this quiz to test your knowledge of Dan Espinoza. 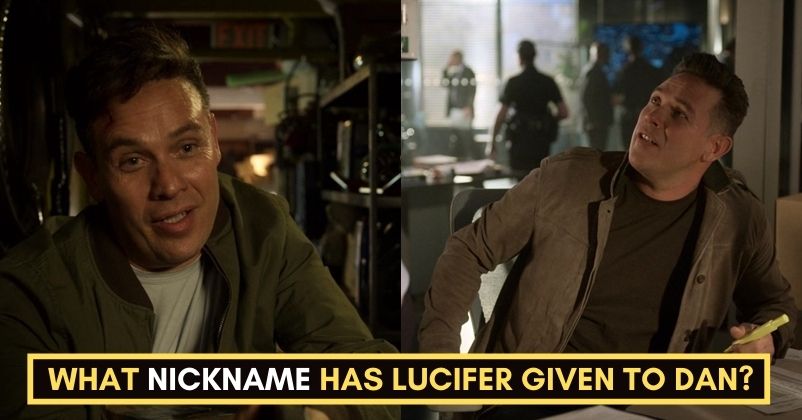