Welcome back to Humor Nation. Sam Winchester is the young brother of Dean Winchester and is also a Men of Letters. He is a part of the Campbell & Winchester family. As he is a part of the bloodline of Cain & Abel, he was destined to become the vessel of Lucifer. Ever since his mother was killed by the demon Azazel, he was raised as a hunter by his father John. Sam Winchester wasn’t thrilled to be a part of this life and wanted to live a normal life. He parted ways with his family and went to study law at Stanford. Sam fall in love with a girl named Jessica Moore and they were planning to get married. However, the yellow eyed demon kills Jessica and this forces Sam to go back into his hunting life to exact revenge. Throughout the 15 seasons, he has always tried to find a way to get out of the hunter’s life.

Along with Dean, he has defeated all sorts of threats, ranging from ghosts, demons to angels and God. After the death of Dean, he finally got to live a normal life that he always wanted, he went on to have a family and a kid. Sam Winchester lived a long life, he died old, and was reunited with Dean in the afterlife. Sam Winchester is empathetic, kind, and intelligent. He is described to be the voice of reason. Compared to Dean, he doesn’t enjoy being a hunter, but does it because it’s a necessary evil.

If you believe Eric Kripke, the entire Supernatural is the story of Sam Winchester and he is the main protagonist. There are numerous interesting and unknown facts about the younger Winchester that many people are not aware of. He is the only Winchester who has not made a deal with a demon. Mary made the deal for her family, John made it to save the dying Dean, and Dean made it with the female Crossroads Demon to resurrect Sam.

He is also one of the few three characters who have been possessed by both a demon and an angel. The other two characters were John Winchester and Castiel. But unlike his father, Sam was possessed by them at the same time. Sam has managed to get back the control of his body after being possessed by an angel on two occasions. Even though his father John and Bobby also managed to get back the control of their body from demons, but they did it for a small period of time. Sam managed to do it with against powerful angels such as Lucifer & Gadreel.

So Take This Hardest Sam Winchester Quiz And See If You Can Beat It!

How Well Do You Know Sam Winchester?

Sam Winchester is well known for his intelligence and empathetic attitude. Take this quiz to test your knowledge of this Supernatural character. 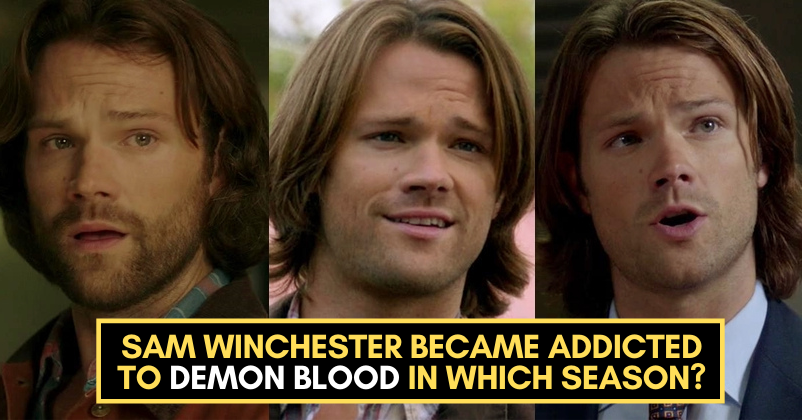